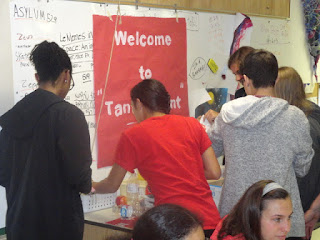 I stole this idea from Diane Jaquith who did a similar project she titled Tantalize. She stole the idea from a NYC group who did a project called Tantamounter. The basic concept the group came up with.. there is a slot in a door. You enter an item into the door and a little while later you get your item back along with a work of art that is tantamount to the original piece. Here's how we did it... 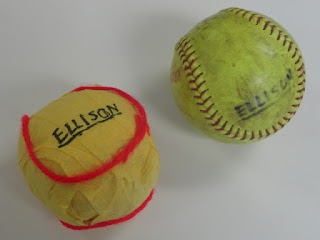 I stopped by the english teacher's class last week and told him about the idea. I asked if he would collect things from his class. He fulfilled his end of the bargain... 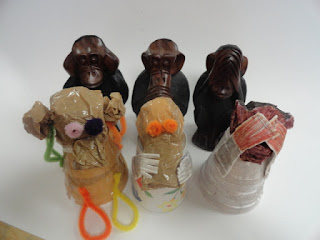 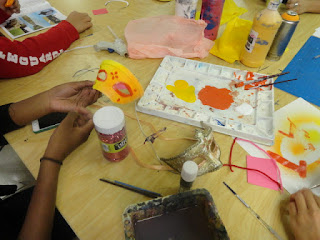 They dove in head first. It was a lot of fun and at the end of class we had completed all the pieces. We're excited to hand this all back over to the english class. 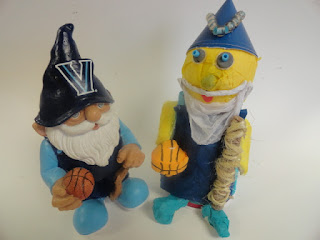 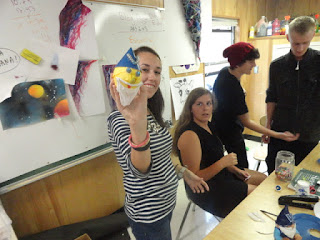 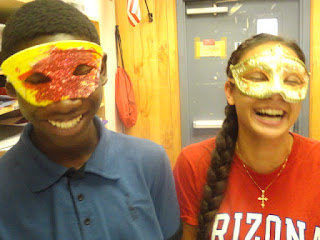 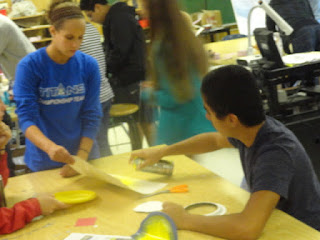 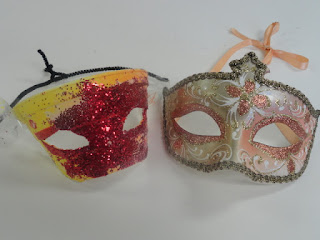 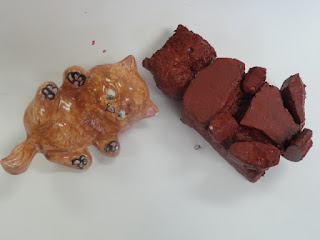 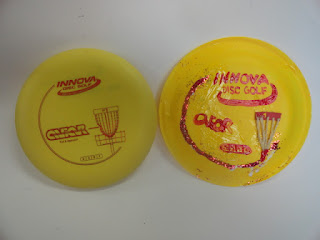 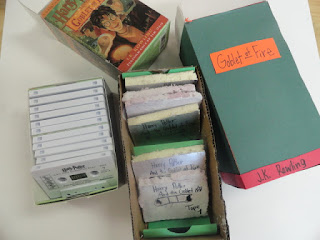 Email ThisBlogThis!Share to TwitterShare to FacebookShare to Pinterest
Labels: art one