As the New Year rings in, here's a look at some of the greatest moments of 2014.

As the New Year rolled around in 2014, our blog rolled out it's 500 post! To celebrate, we asked former students to compiled a list of Apex Art's 75 Most Memorable Art Moments! Here's a look at the first three...
1. Last year a rabbit peed on someone's real fur scarf, pretty ironic.

2. There was a bottle of Elmer’s glue, a pencil, and a hot glue gun (which was plugged in and hot) sitting on the table between me and another student. Mr. Sands walked up to it, hot glued the pencil to the bottle and say, "Look, its art!"

3. Student asks "Does hot glue wash out of hair?"

Read all of Apex Art's 75 Most Memorable Art Moments! 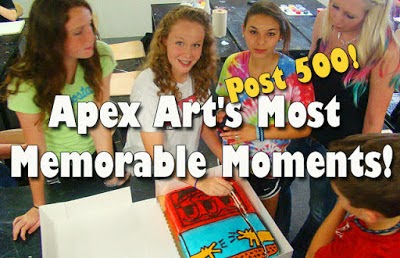 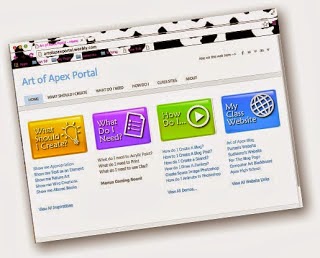 In Art History, the students already write the quiz questions so it only made sense to ask them what game we should play for a review. The first paper I turned over read, Battleship! I knew I had a winner! 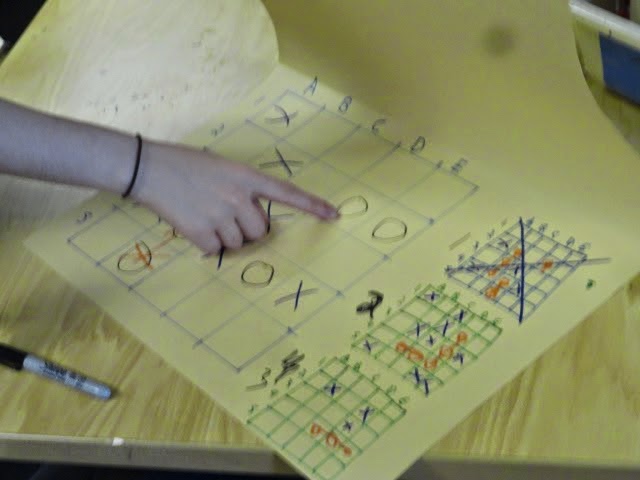 When April rolled around we had an exhibit at BLAKE STREET SHOPS & STUDIOS:Art with Words, 6 to 10 p.m. Runs until April 25. This show celebrates words in art and the art of typography. We'll be exhibiting collage work by Hoop&Stick, digital art by Ryan Miller, giant modern paintings by Joe Wright, and textual elements by the students of Apex High School.Check out more Text Art here! 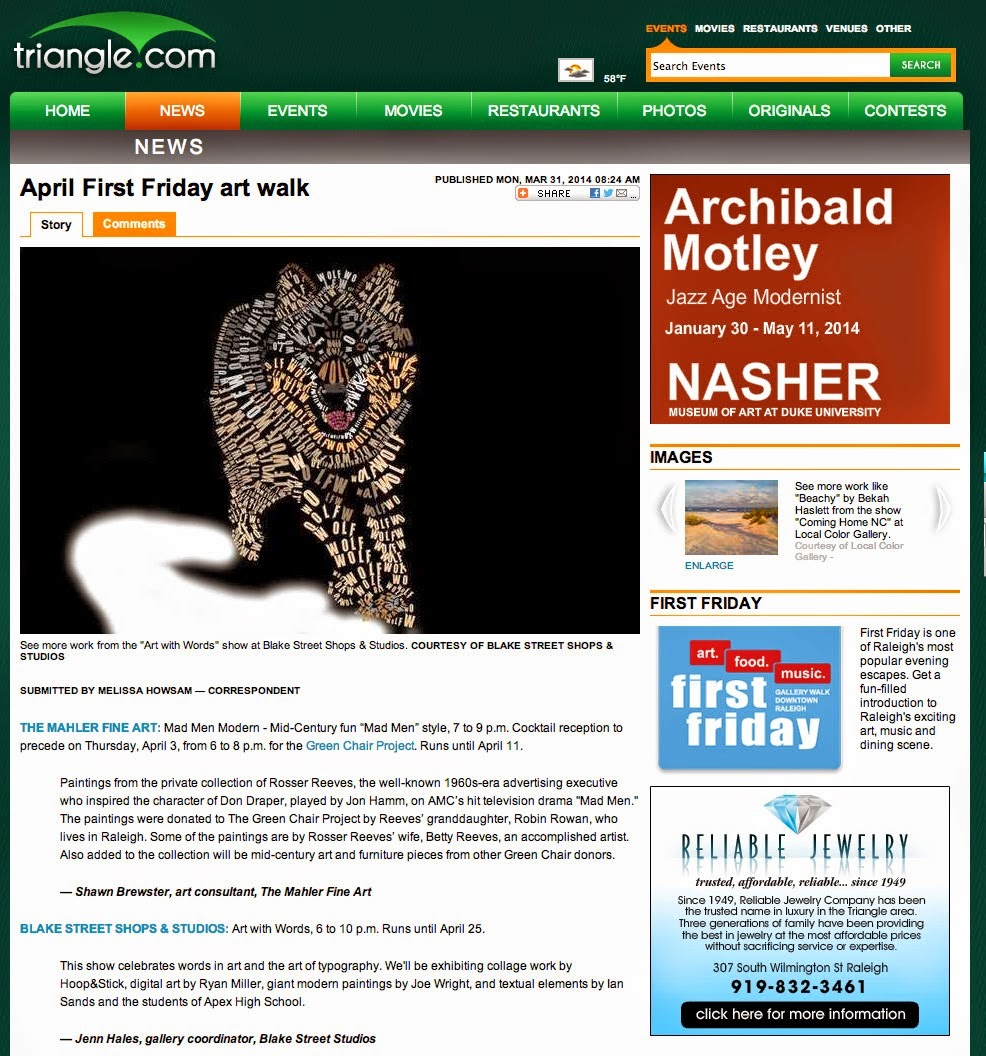 While Hannah, Jessica and Rachel were working on their chalk mural in the courtyard, a teacher approached them about working on a mural in her room. She teaches computer classes and said that for years she'd been wanting to paint a mural in her room to help make the technology classes more appealing to women. She explained that women make great programmers but they often don't chose that course of study because they feel uncomfortable in that environment/ feel as though they don't belong . 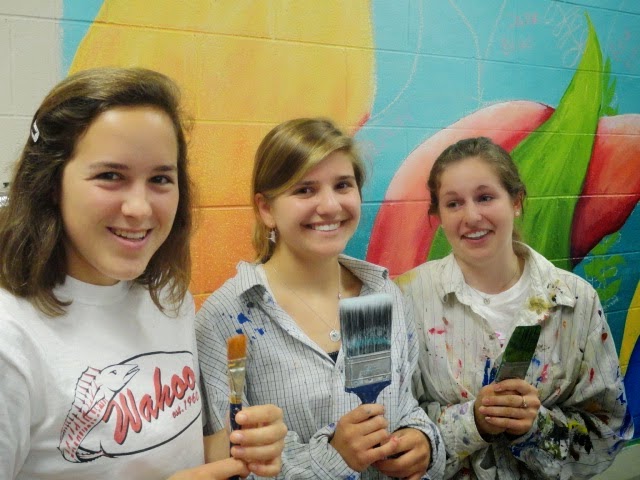 While everyone was lounging by the pool soaking up the rays, the crack team of educators were back at Apex Art headquarters diligently constructed an amazing program for the next fall. Elaborate flow charts scrawled across the whiteboard as hot topic ideas spurred fervent debate.

So what's so amazing that it became the focus for next year's curriculum? Units! But these aren't your Mamma's Art Teacher's Units! 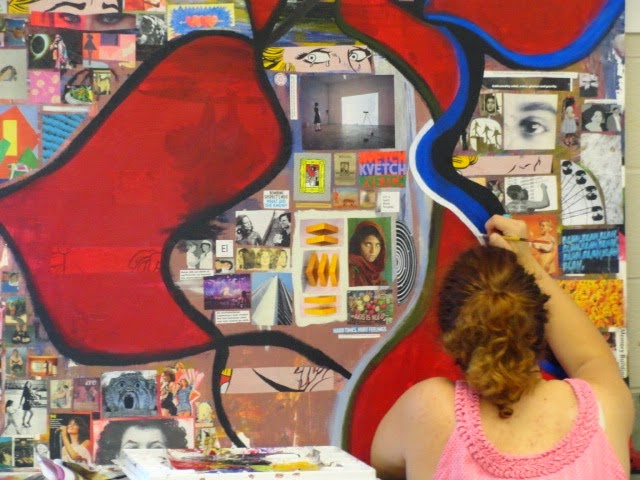 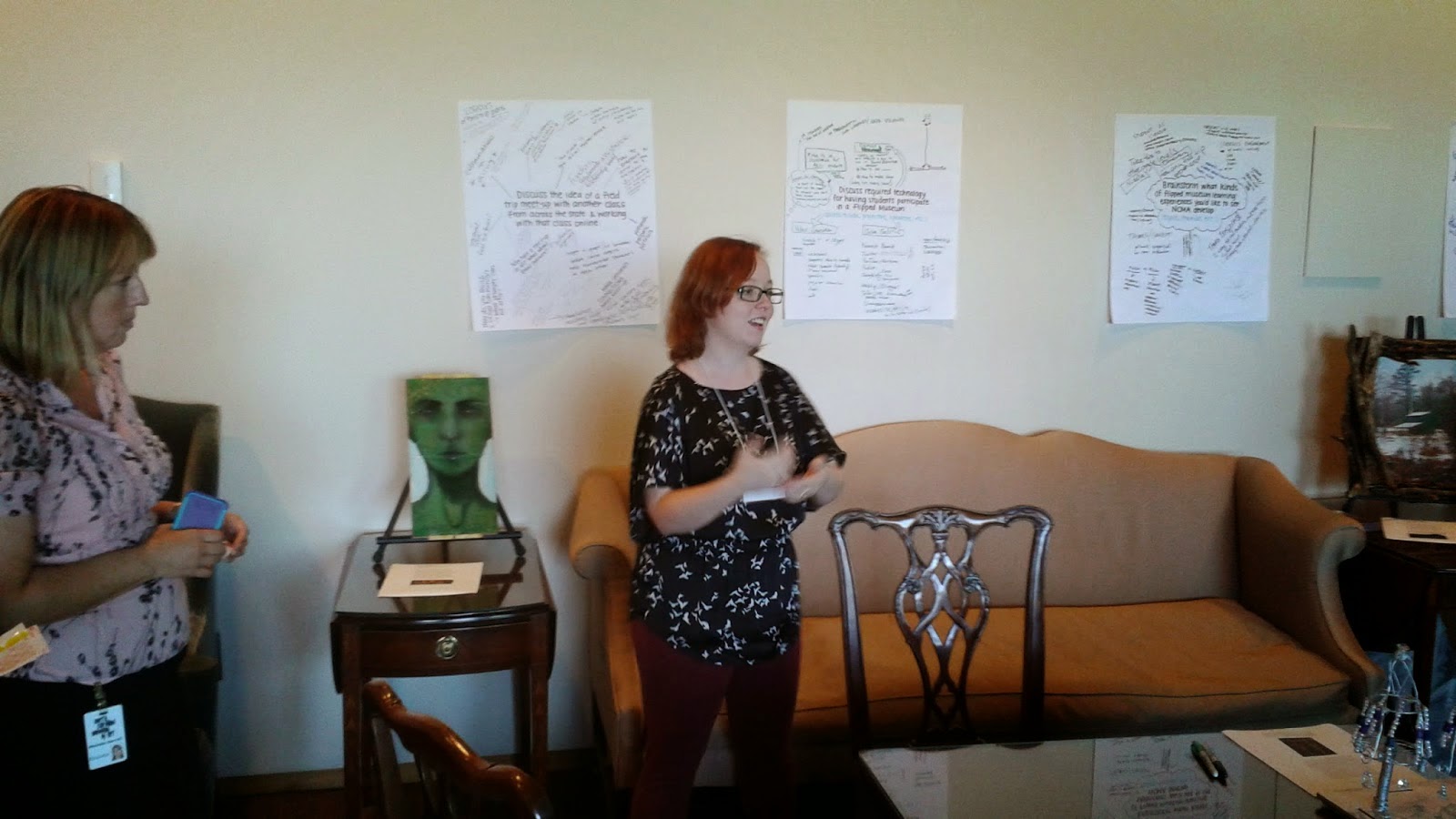 So one August morning, around 4:30 AM, Ms Purtee sent Mr Sands a text. It read: Let's have a Task Party today! So Mr Sands, who never, ever likes to change plans and always follows the plan was obviously hesitant but Purtee was persistent and then when Ms Sudkamp got involved  Sands finally agreed.

Read all about our first TASK Party! 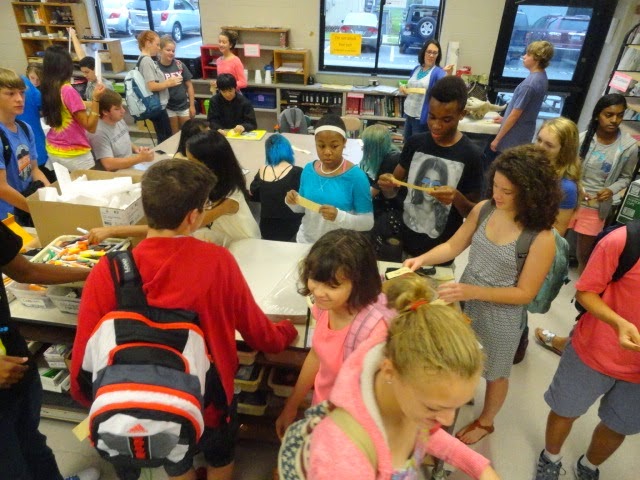 In September we completed the first of our new Artistic Behavior units. For the final project in our unit Artist Observe, the students were tasked with creating a work of art based on observation. Topics included still life, scientific, figure drawing, landscape.. to name a few. Here are some of the other things that went on... click here! 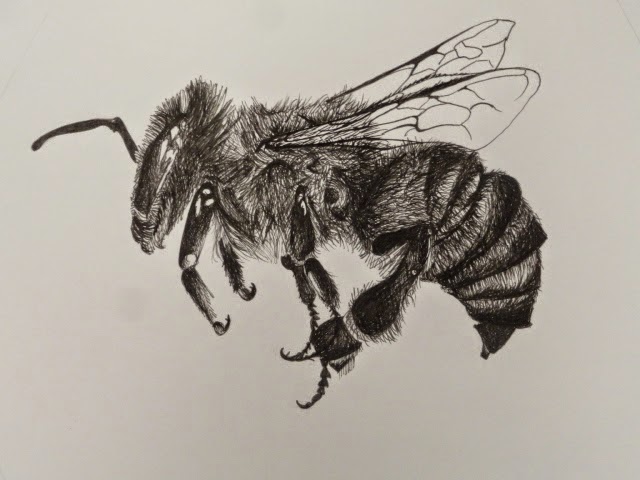 In October some people might have been wondering where all the art teacher were one Friday... They went to the NC Art Education Association Conference in New Bern, NC. And not just hanging out but presenting as well!

Check out the whole story here! 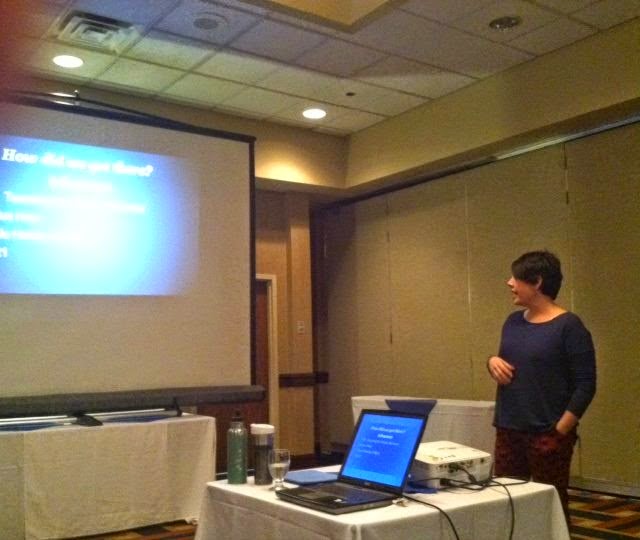 By November, the Units were in full swing with Artist Solve Problems.

click here to read what students say they learned... 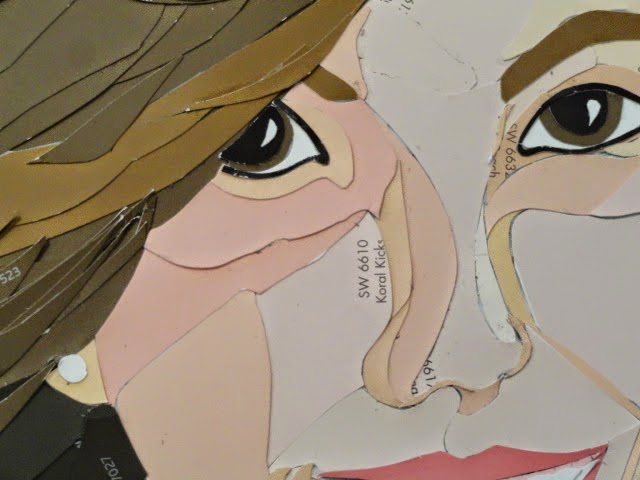 Somehow Ms Sudkamp talked me into thinking that Artist Destroy would make an interesting topic. she was right and in december we asked students not to create, but to destroy art. Here is what they did... 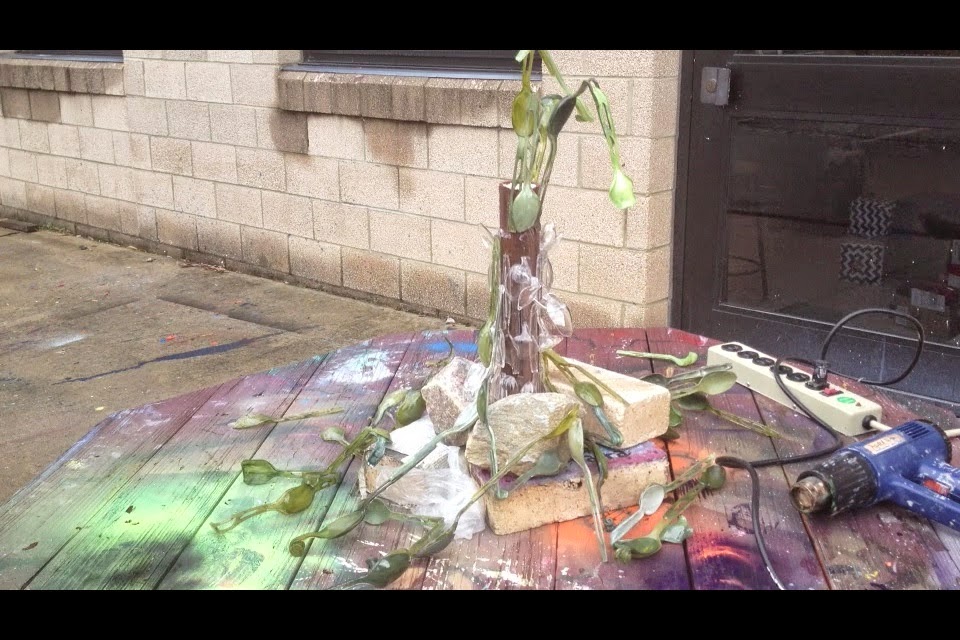 Clever students of Mrs. Sudkamp came up with these awesome puns on words. As part of their 12 days of Photoshop.  Check them out! 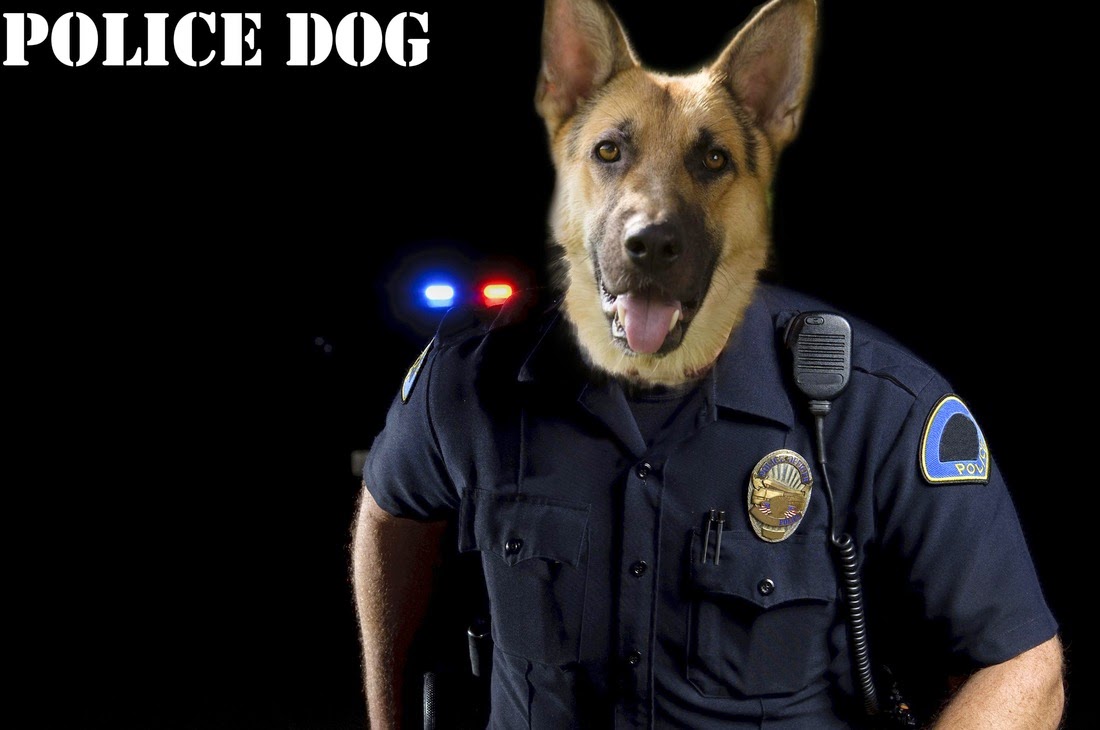 Email ThisBlogThis!Share to TwitterShare to FacebookShare to Pinterest
Labels: 12days

ANOTHER 12 Days of Photoshop!!

Last season, we released an exciting way for your students to review many of the Photoshop tips and tricks they learned in Computer Art class. We called it the 12 Days of Photoshop! Each day for the 12 days leading up to winter break, students were asked to complete a task. They only had one day to think of an idea and create it in Photoshop.

Here are a few examples from the new set... 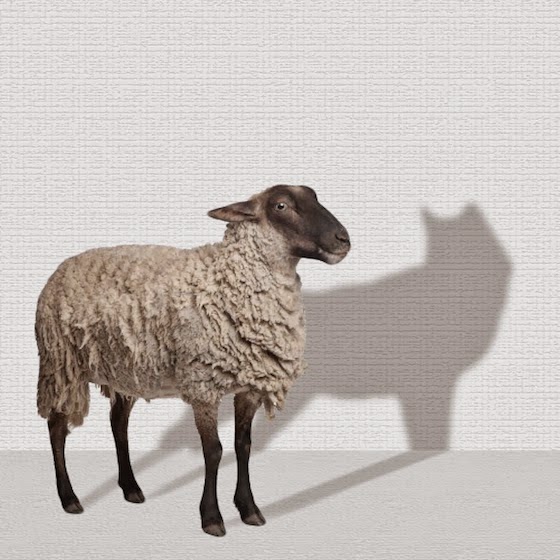 Day 1: True Identity:Be it a reflection in a puddle or a shadow on the wall, the objective is to use Photoshop to show an image’s true identity in its reflection. Perhaps you’ll show a wolf in sheep’s clothing or a kitten dreaming of being a lion. Be clever because the true self can only be seen in the shadows! 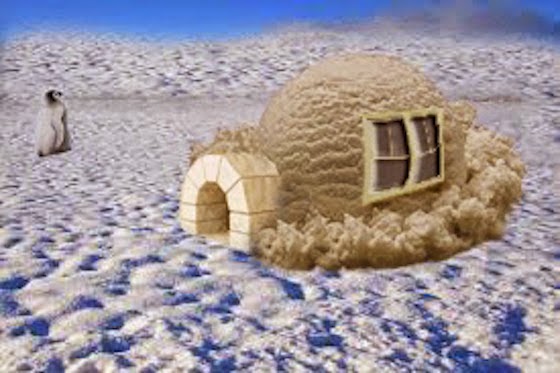 Day 8: Edible Architecture:
From Ms Sudkamp's class... Have you ever been so hungry that you could’ve eaten a house? Well, with this assignment, you might just be able to! Design a house made out of food. Consider who might live in this house, where they are from, and what type of architecture would be involved. 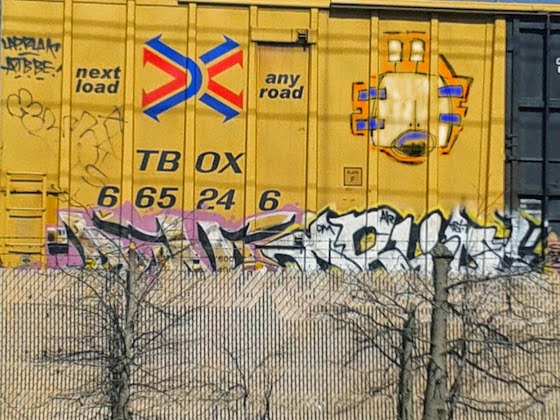 Day 9: Virtual Graffiti:Using spray paint to graffiti a wall is totally illegal. Using Photoshop to make it look like you graffitied a wall? Totally legal! In this assignment, the students will try to create, as convincingly as possible, a tagged wall or photo of a train.

So click here to see all 12 projects on Another 12 Days of Photoshop. We hope you enjoy and that you have a very Merry Photoshop!
Posted by ian sands at 4:22:00 PM No comments: 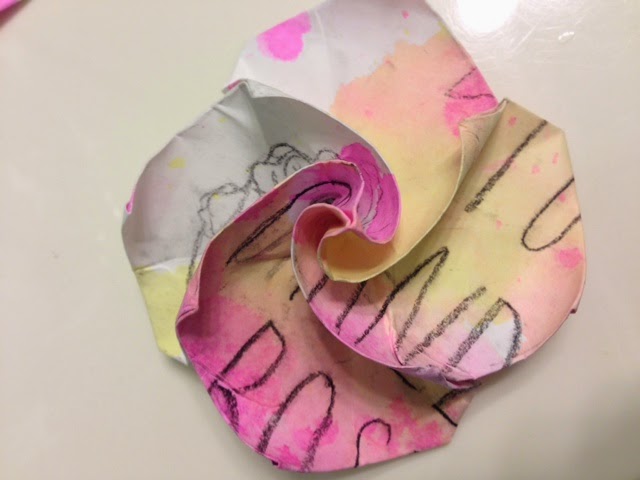 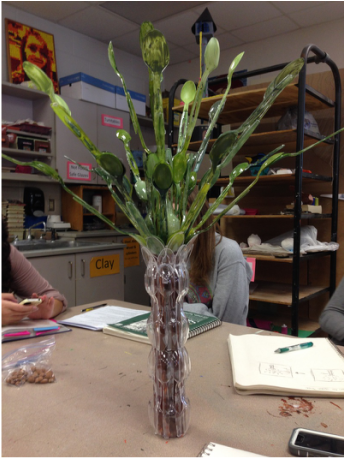 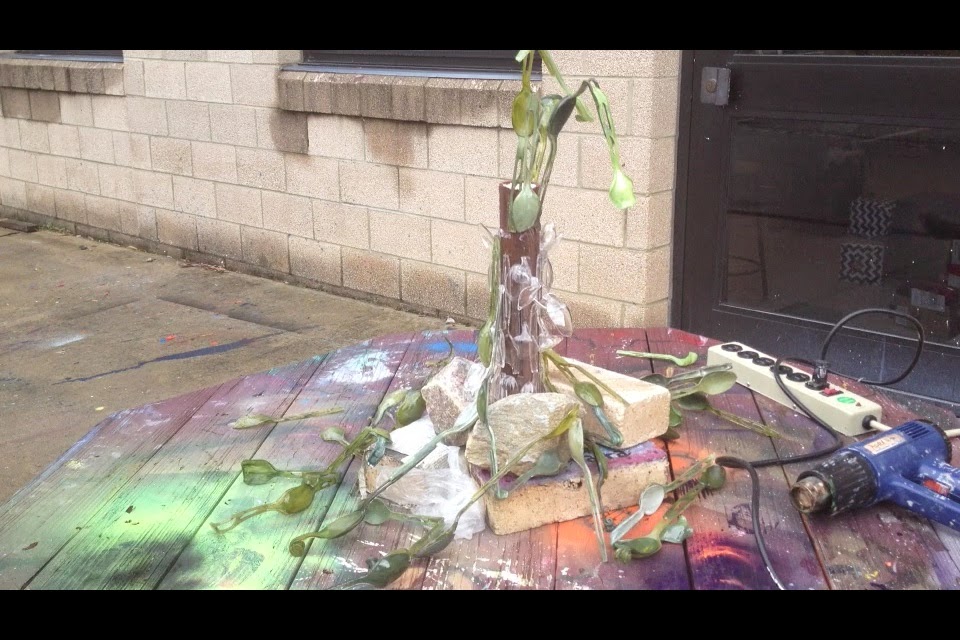 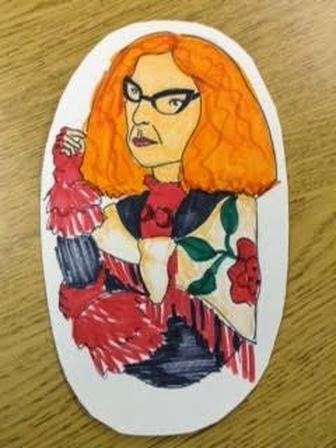 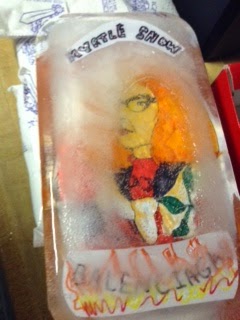 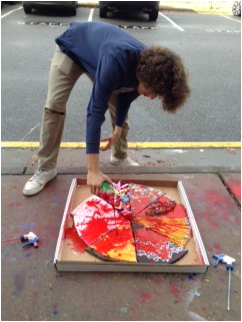 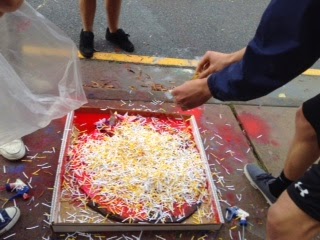 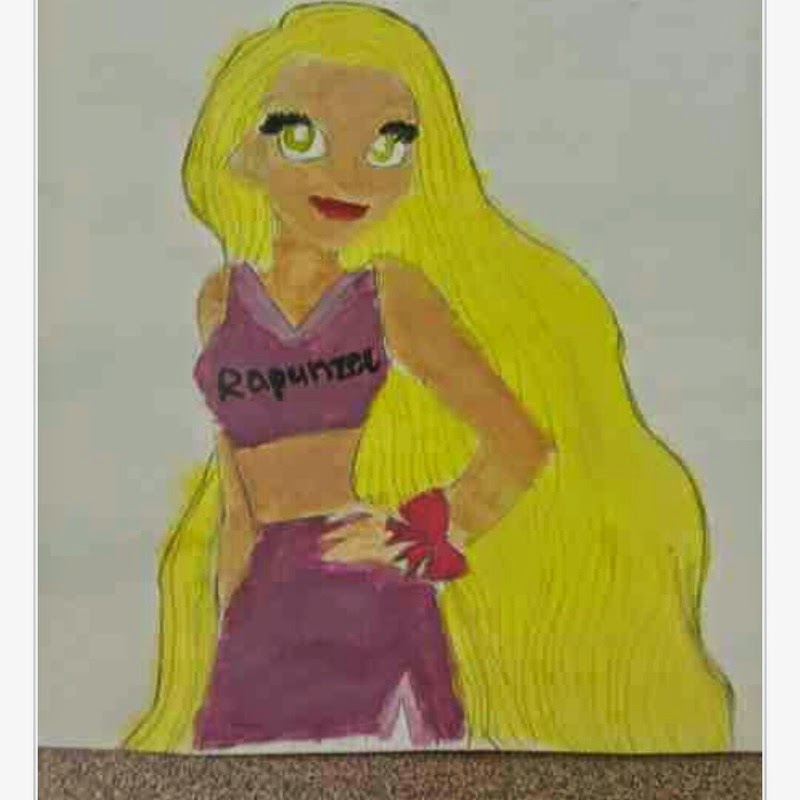 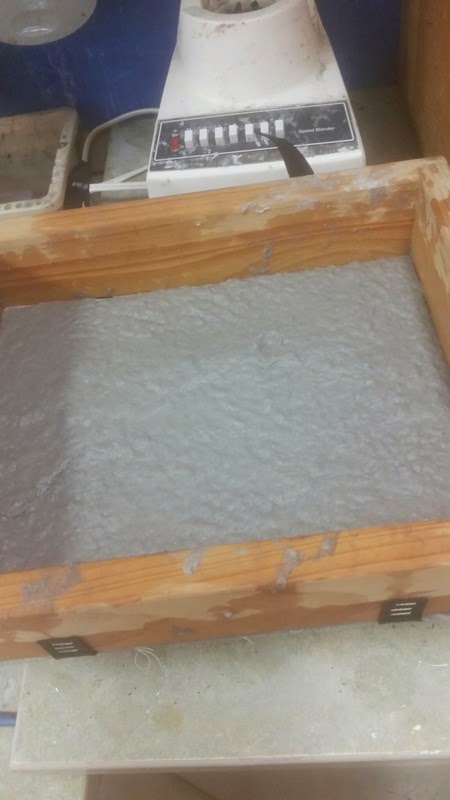