Sneak Peek: Units on the Portal

A few weeks ago, we announced that the crack team of art educators here at Apex have been working on what we are calling "not your momma's art teacher's units". 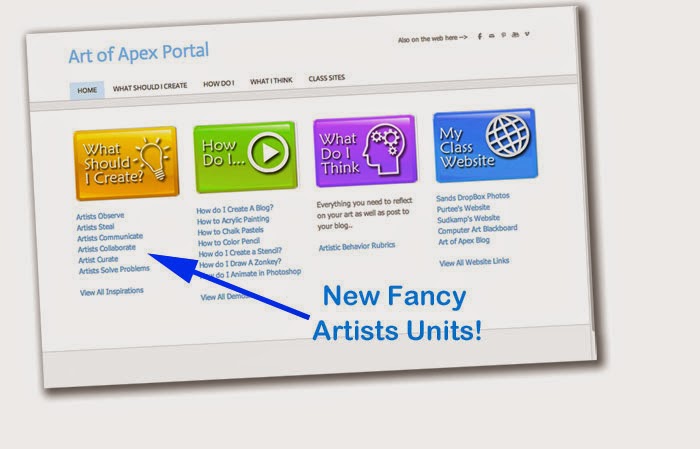 Each unit we are developing is based, not solely on making art but on being an artist. We took a long look at what artist do, created a list of possible artist behaviors, and scrubbed the list down to our top seven. 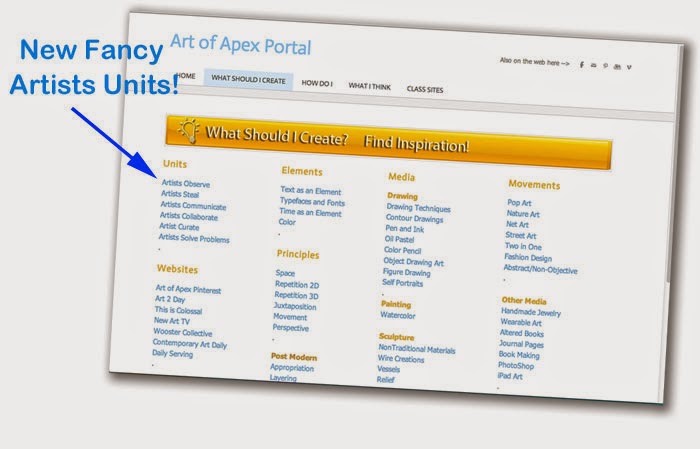 These include Artists Observe, Artists Steal, Artists Communicate, Artists Collaborate, Artists Curate and Artists Solve Problems. A sneak peek of what these units might entail are now available through the Portal! 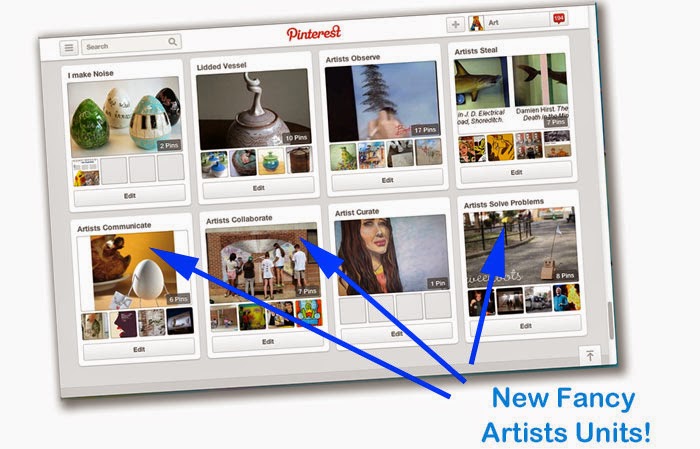 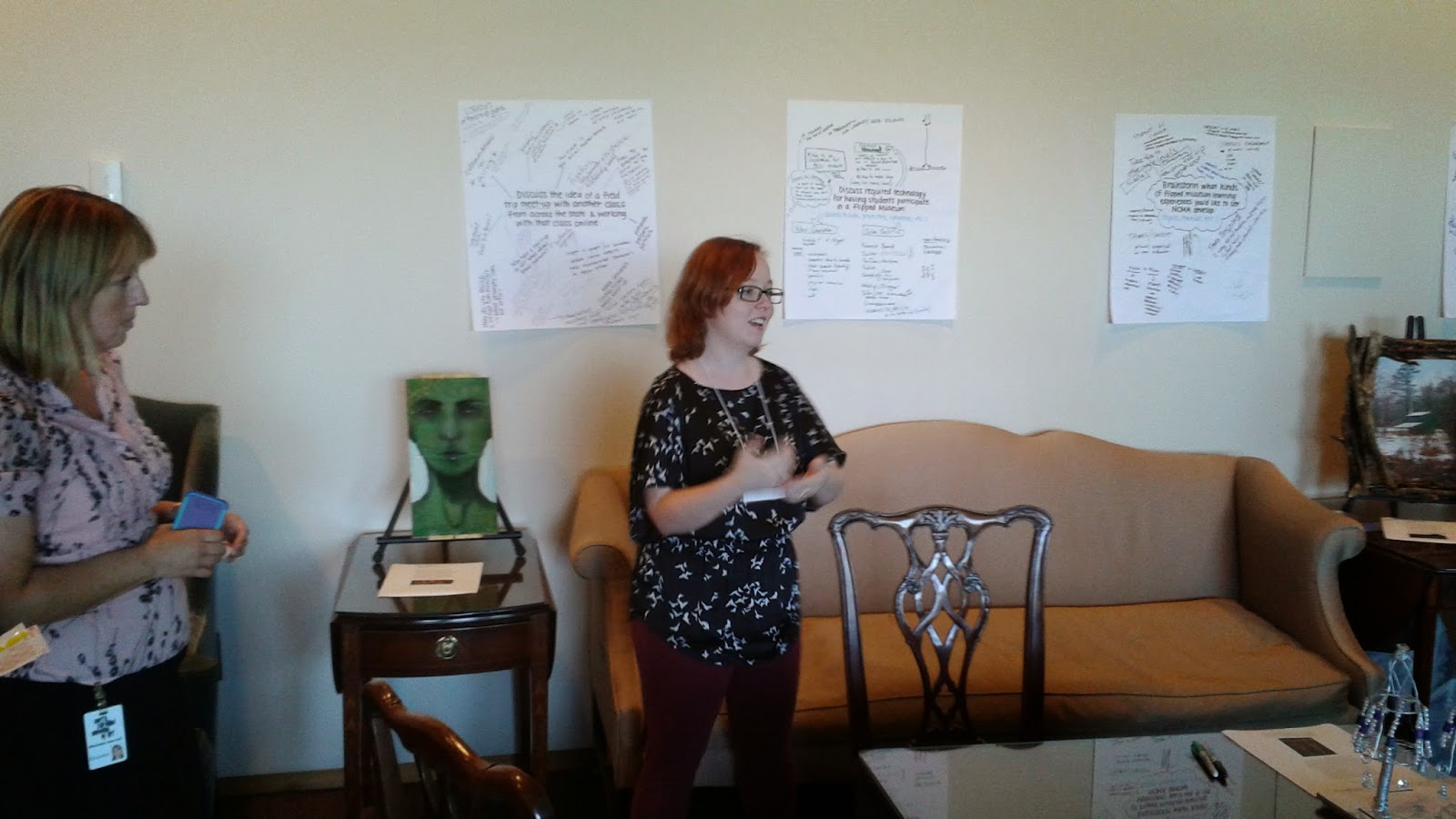 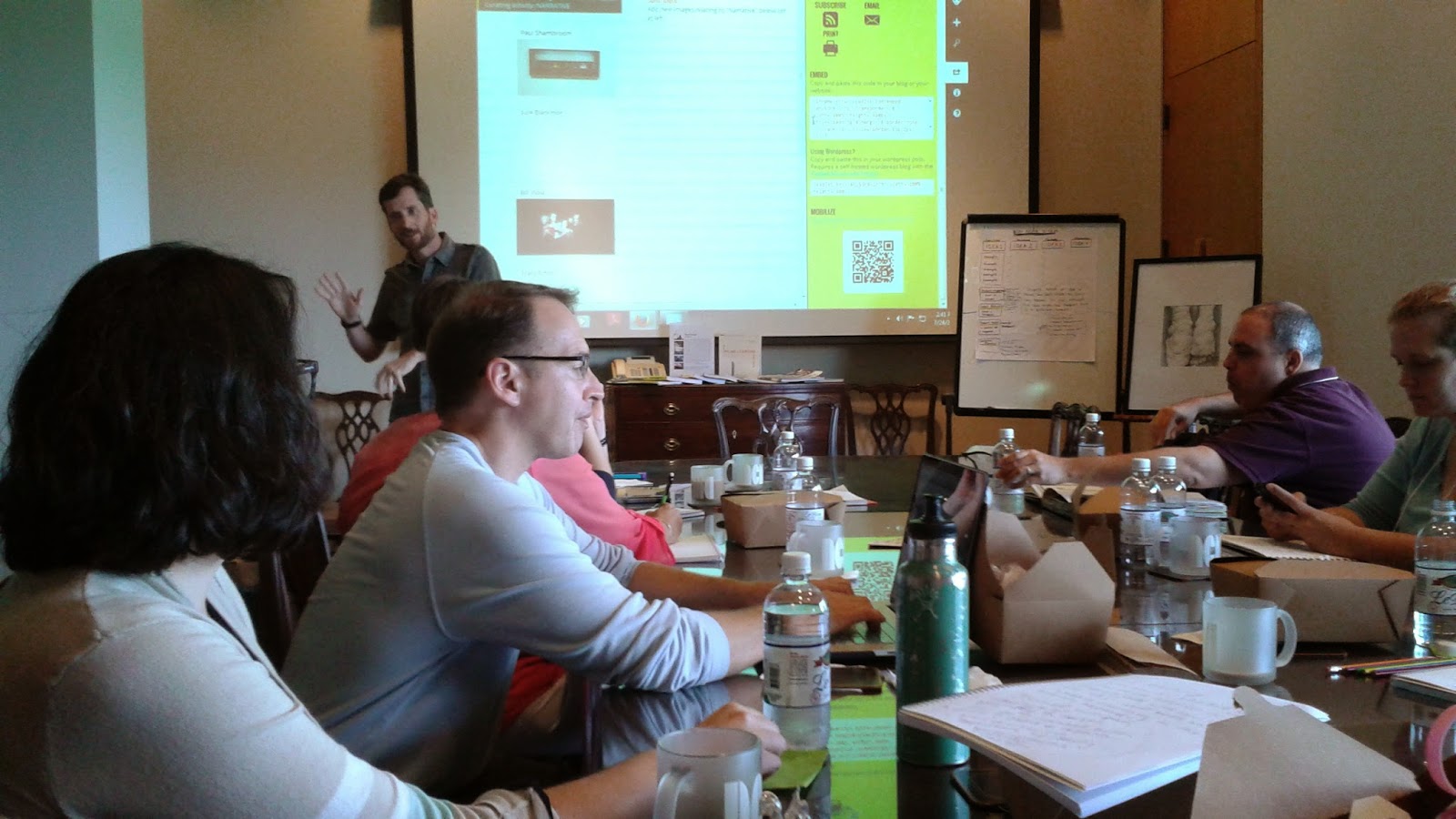 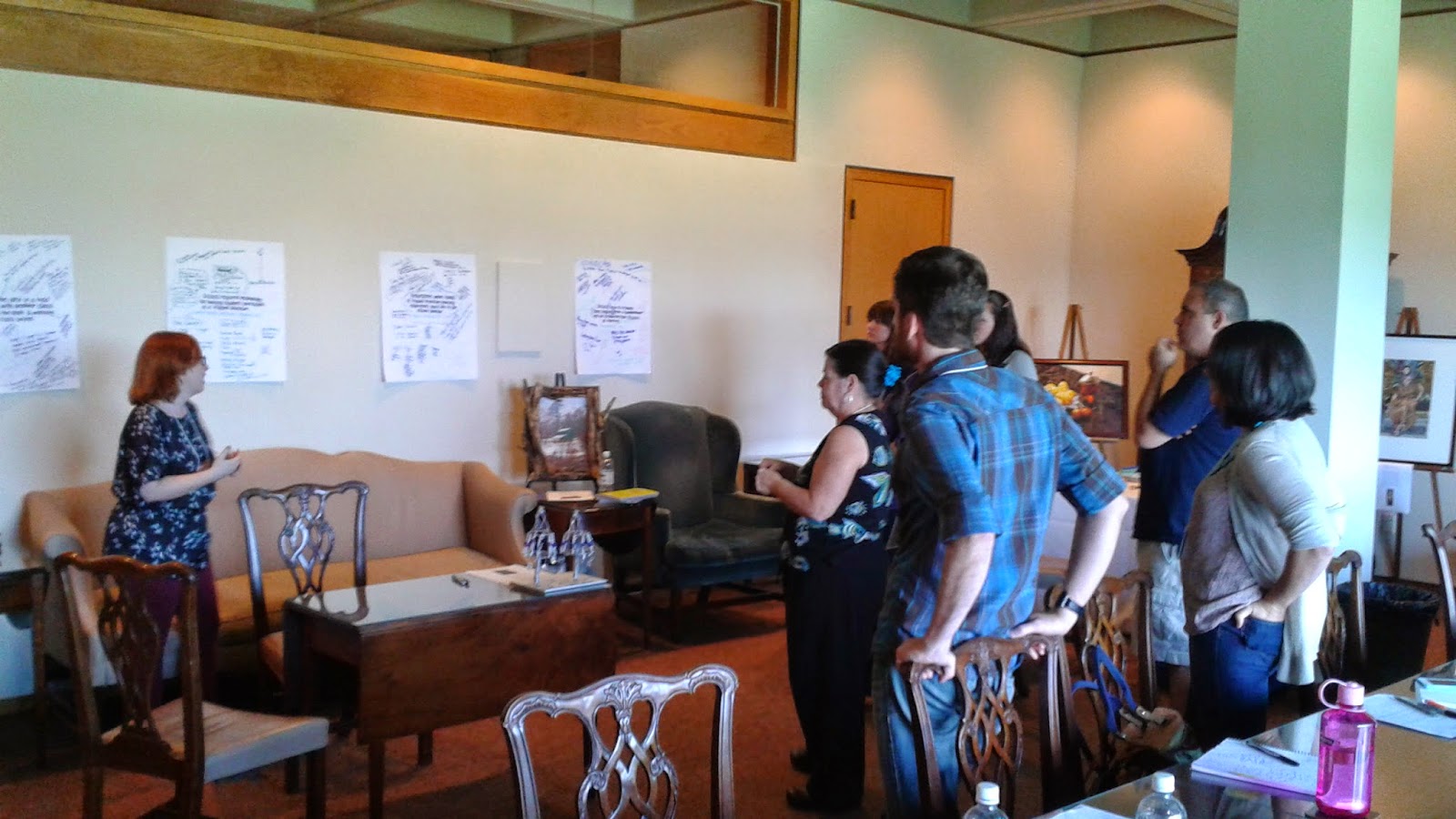 The future of the program looks exciting as it continues to develop a professional learning community of educators set on exploring a flipped museum experience through student directed initiatives. 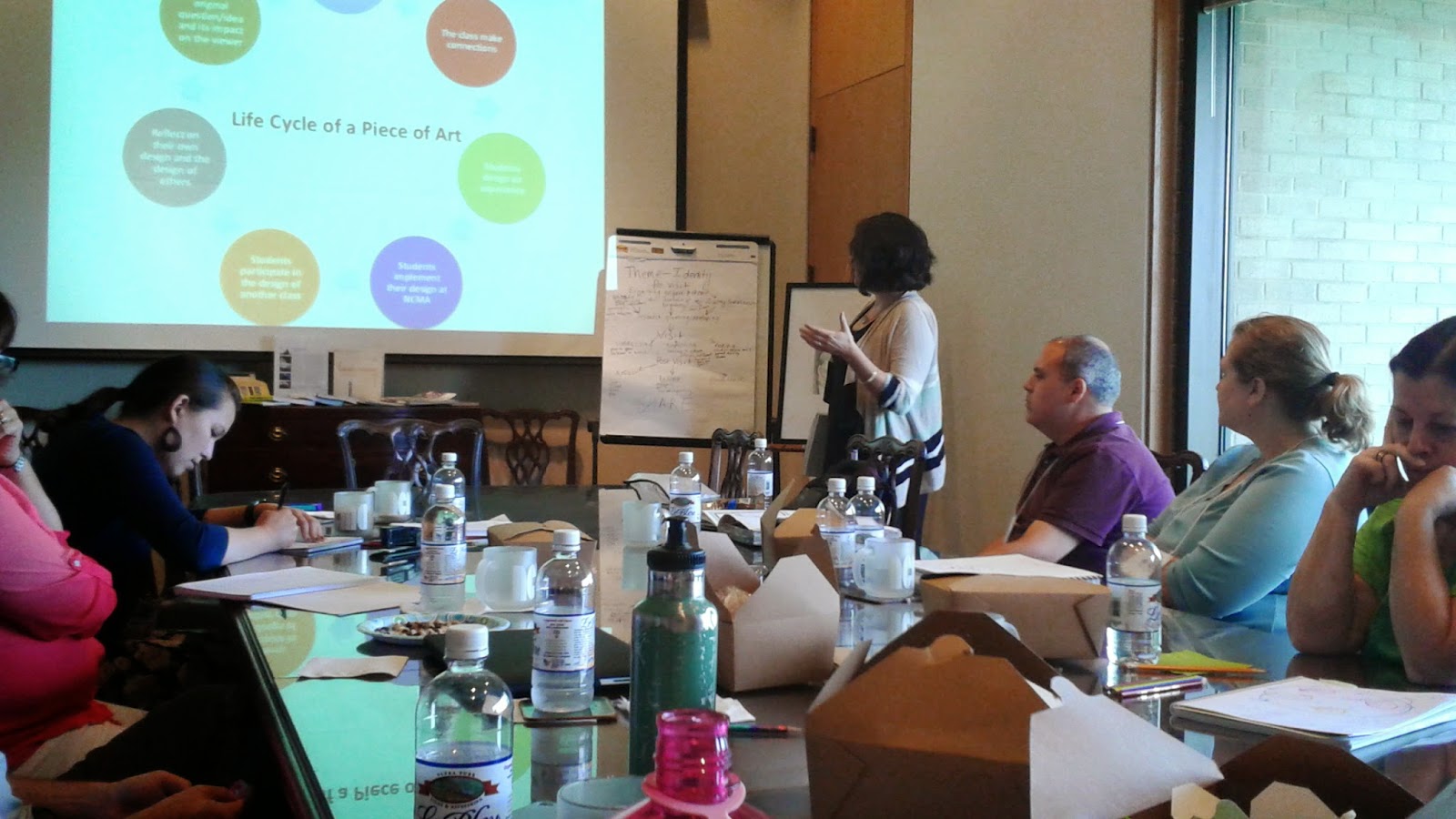 Melissa Purtee explains her group's proposal
You can be sure Apex will continue to be involved not only with continued teacher planning but student engagement in many of the upcoming activities. 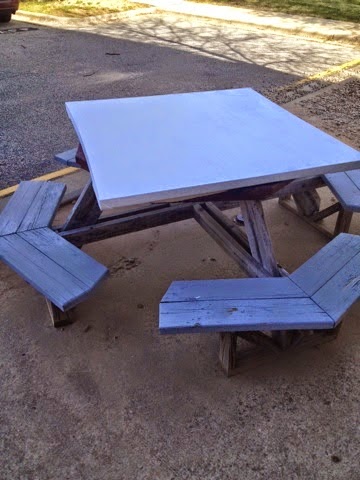 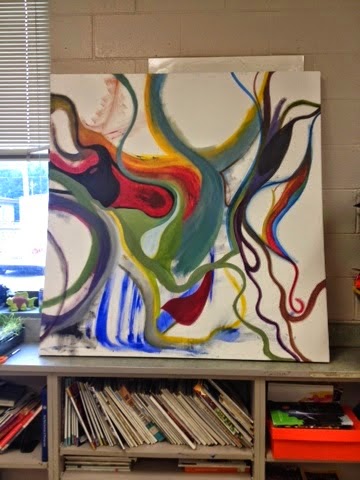 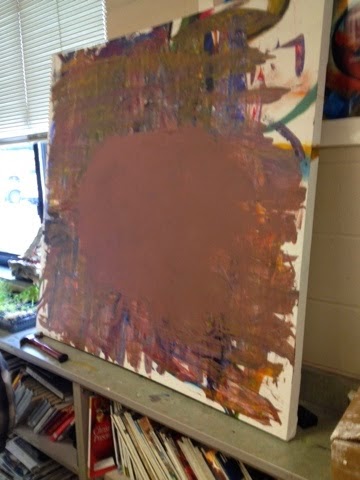 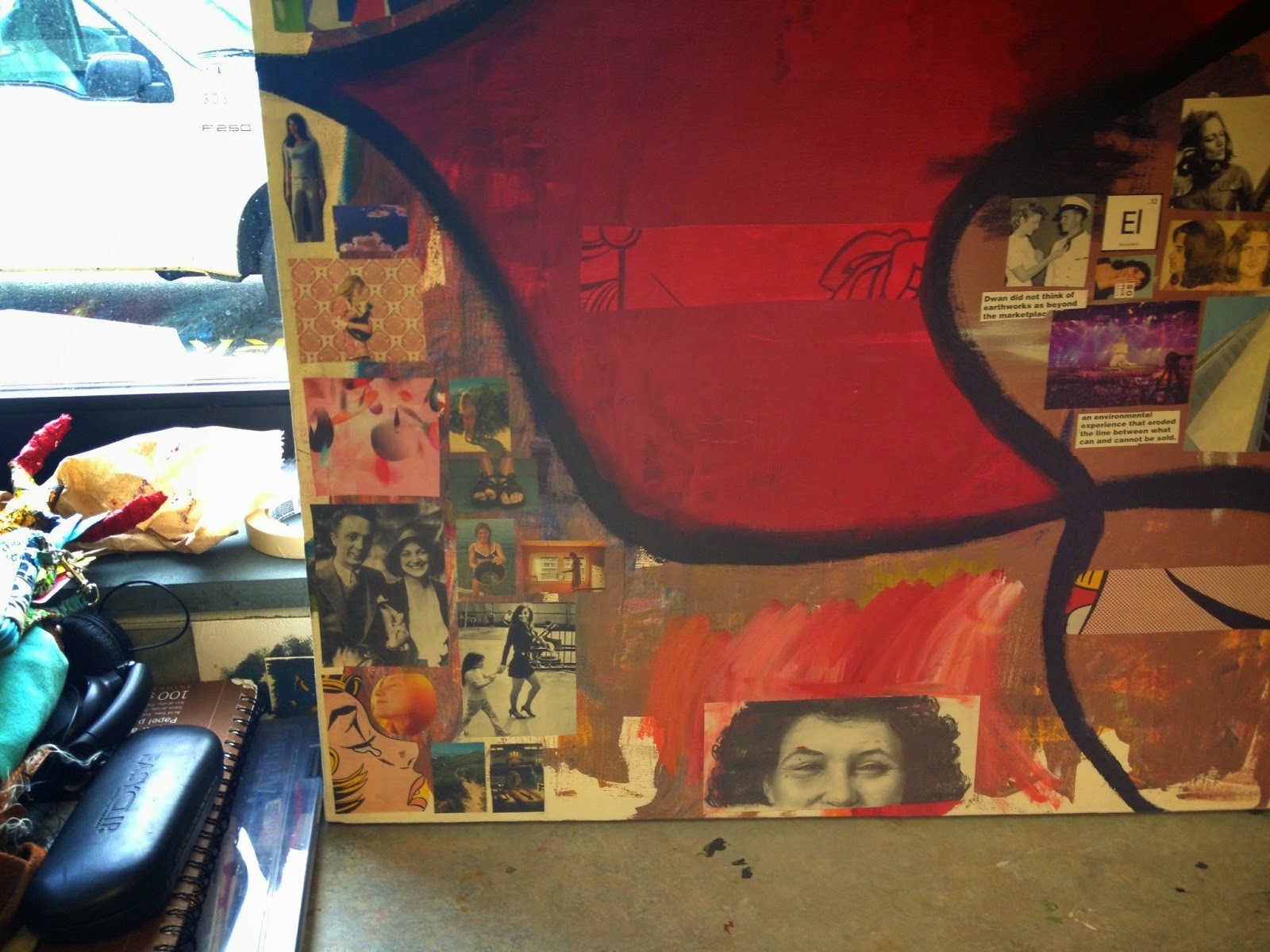 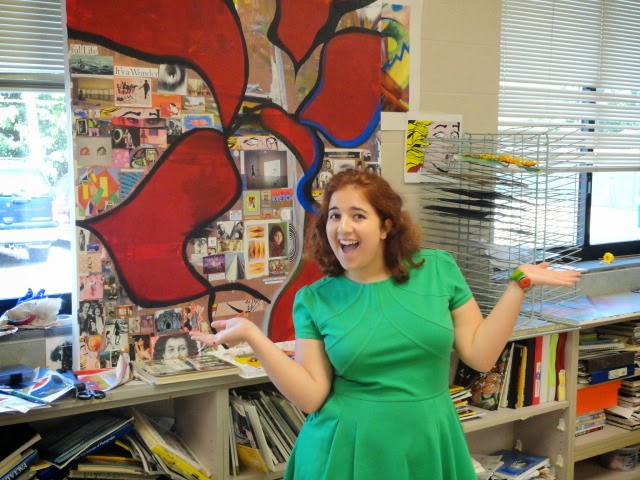 It's Summer! The Art Teachers Must Be Sitting by the Pool, Right?

Actually, the Apex Art Teachers and friends have a busy two weeks ahead of them. Here are a few of the items on our agenda...

Ian Sands will be presenting "Beyond Collaboration - Connecting Sister Schools" Imagine if two schools decided to work together in a true exchange of ideas, over an extended period of time, with open dialogue and communication.In this presentation you will learn everything needed to partner with a Sister School. You will gain proven project ideas, explore the best methods of communication, and learn which technology can be used to ensure a successful Sister School collaboration. 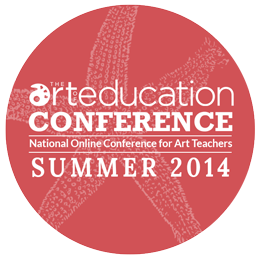 Speaking of Sister Schools, Colleen Rose will join Ian Sands as they share their experiences teaching their style of choice based art education with fellow high school art teachers. This workshop is part of week long course and is the only course exclusively offered by the founders of Teaching for Artistic Behavior. This course is available for graduate credit. 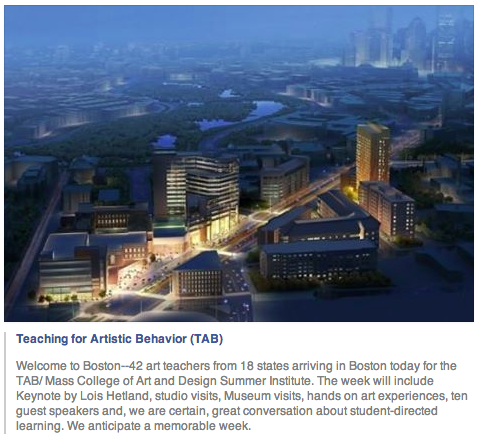 Melissa Purtee, Kimberly Sudkamp, and Ian Sands will take part in a thinktank of educators who will re-imagine the NCMA's Teens Inspired exhibition and plan an online resource for students. Participants will brainstorming how to transform Teens Inspired to a more student centered approach. 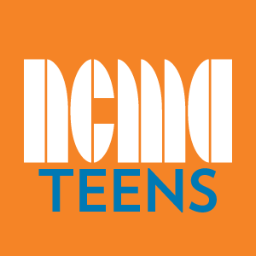 Right along with all these exciting activities, we've still been very busy planning our new units.. and these aren't your momma's art teacher's units! Each unit we are developing is based, not solely on making art but on being an artist. We took a long look at what artist do, created a list of possible artist behaviors, and scrubbed the list down to our top seven. Take a look, click here!

We received an email asking how we used themes and concepts together and how we presented these ideas to the class. In this post, we'll respond to that email by outlining how we transitioned from Modified Choice to full TAB using our Art Two class as an example. 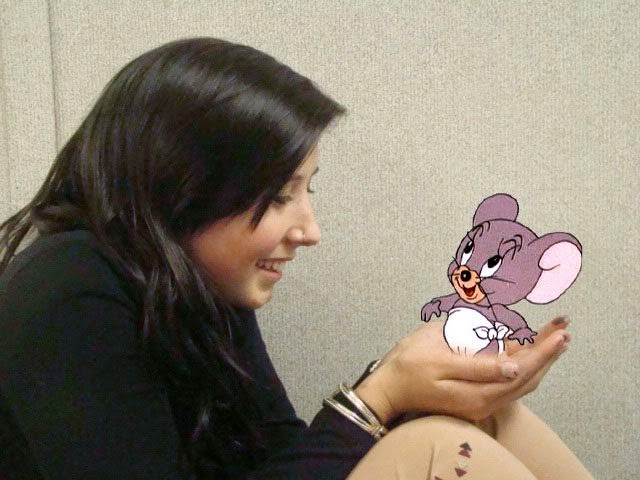 Last summer we made a chart with three different categories: Themes, Concepts and Media. It was a big list of all the things we thought we might want to cover. Here is a look at each:

Themes: some of our themes were more conceptual (I.e identity) and some were less ( I.e up close and personal). The less conceptual ones are easier to solve so are better for students who haven't had as much experience coming up with ideas. In either case, we prefer themes that allow for more than one solution as opposed to using a noun as a theme. For example, "Animals" makes a poor theme because the students will simply print out a photo of a turtle or puppy.

Concepts: This was basically a list of principles we wanted the students to be familiar with. With Art Two, we wanted to focus on the principles of design.

Media: When we created our media list, we put a focus on what materials we wanted to introduce. We also grouped them when it seemed beneficial. In a TAB situation, you want to make sure the students have an introduction to the material. If for no other reason than to make sure they know how to retrieve, properly use, clean up and put away the supplies. Grouping the media is also beneficial when teaching mini lessons. I.e you can teach cross-hatching with pencil and with pen & ink.

The final step was to select which themes, concepts and media to group together. We did our best to determine which theme would match up with which concept and what order to introduce media.

The earlier projects had less choice. As the class progressed, everything opened up. Here are examples of a few of our Art Two projects in order: 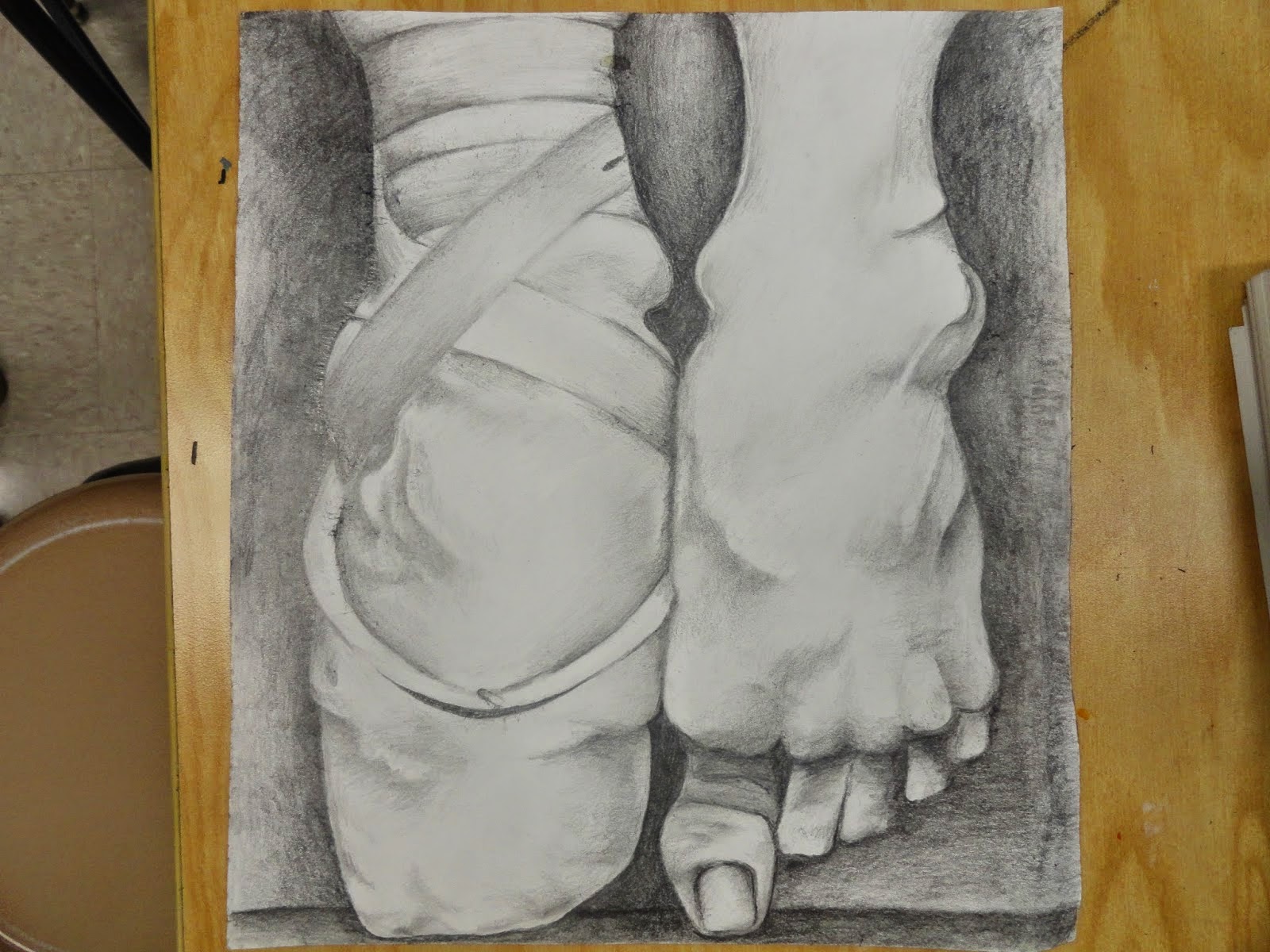 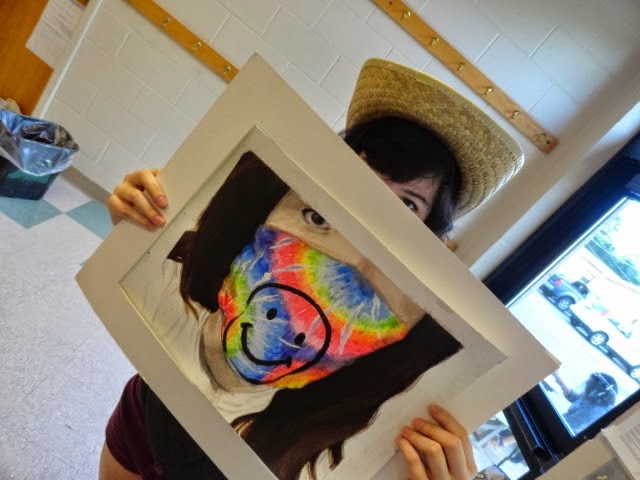 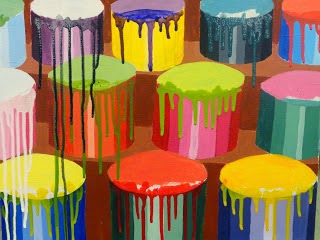 Project 4:
Theme: Portrait
Media: non traditional material
(the point of this project was to let the students realize they could break out of any box) 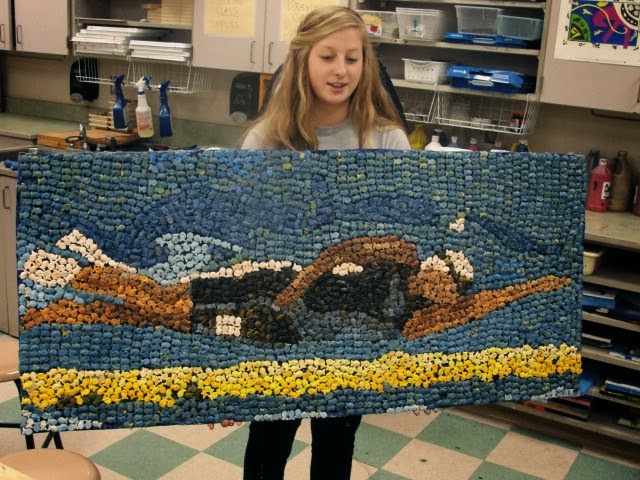 So how did the students react to this method of teaching?
You can read their responses here:
Does Choice Really Matter?
Posted by ian sands at 11:10:00 AM 1 comment: