Time as an Element: Final 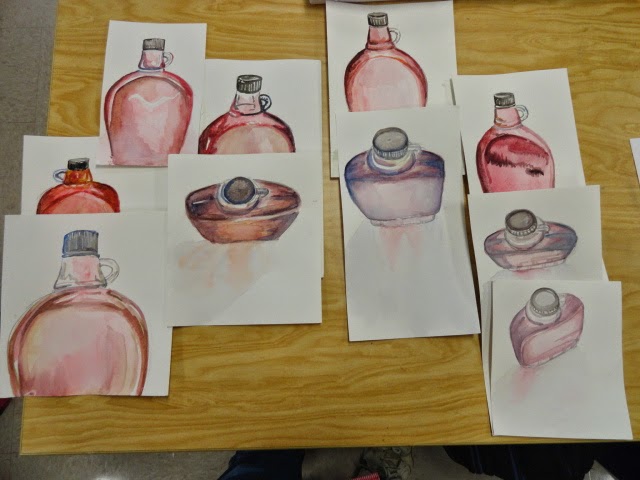 Above, Jessica placed a tea bag into a a maple syrup bottle. Each day, as the water darkened from steeping tea, she painted a new version. 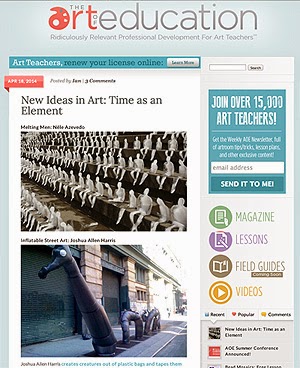 Most works of traditional art capture a moment of time and hold it frozen for as long as the piece survives. There are some modern artists that pushed past the notion of time as static and explored the effect time had on their work.

For example, Monet’s paintings, such as the series of the Notre Dame Cathedral in Rouen, captured the light at different times of the day.

Today’s postmodern and contemporary artists take the concept further by incorporating time into their work as if it were an element of art. Without the element of time, their work would be meaningless at best, nonexistent at worst.

Read about artists who incorporate time into their work in the article: New Ideas in Art: Time as an Element.

The theme of this project was Time as an Element. The concept was for the students to create a work of art that incorporated time in some way. That is to say, time must have passed in order for the piece to have been created. this as opposed to representing time i.e. by drawing a clock. 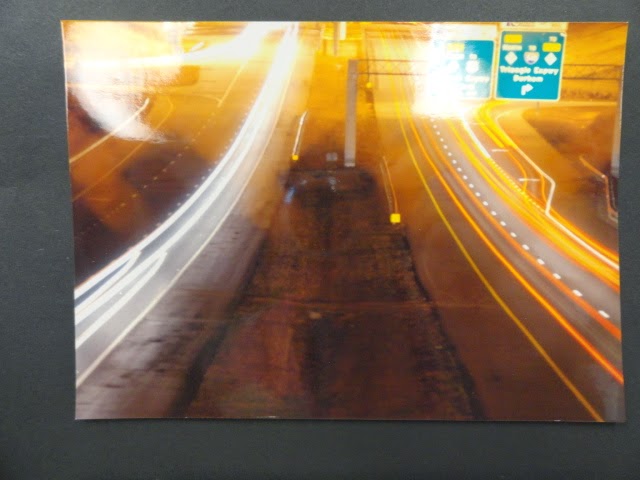 Chase decided to create a long exposure photograph. He placed his camera on a bridge overlooking Highway 64. From there, he took several long time exposures as the cars passed from either direction. 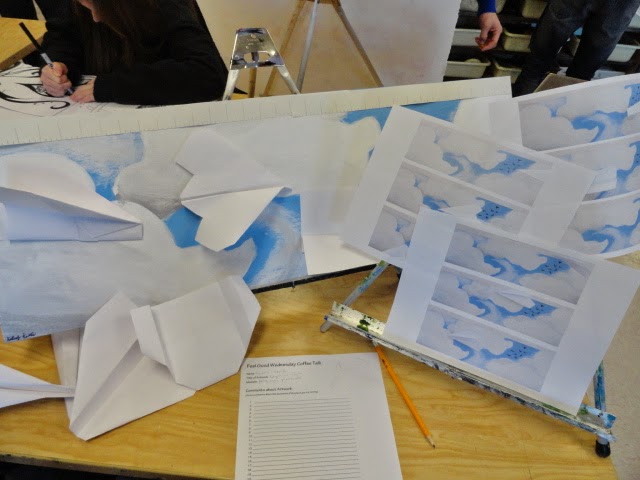 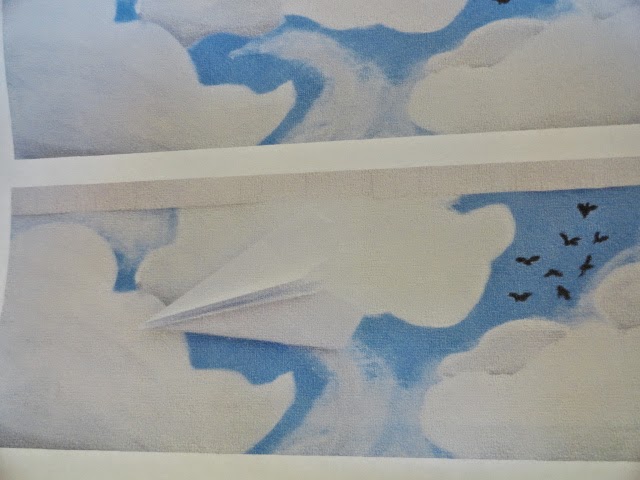 Kimberly wanted to relay the feeling of innocents and joy she experienced as a child playing with paper airplanes. She create several different planes and measured the time and distance of each plane as it flew by a painted background. She captured the event on film. 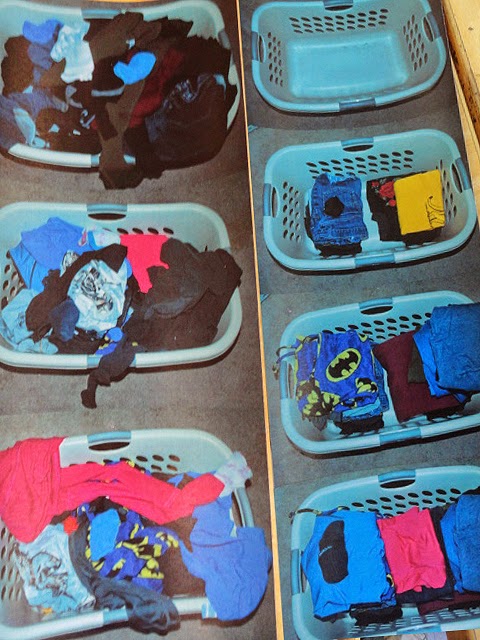 Elora also used film to capture the time represented by clothing in a laundry basket. 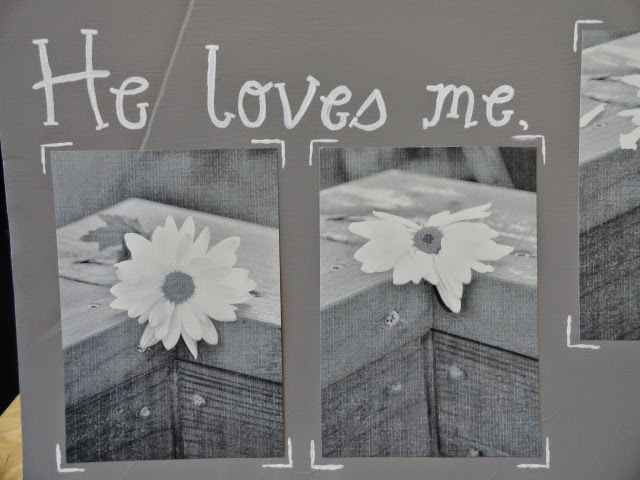 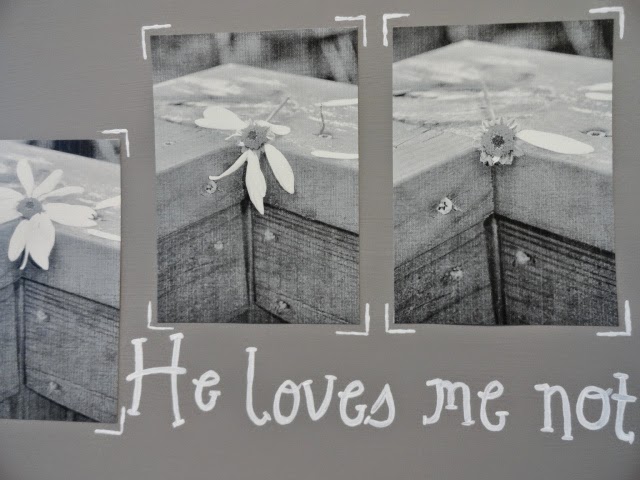 Alayna mixed photography with her own handwriting in this piece titled, "He Loves Me Not". A flower slowly dies over a period of weeks. 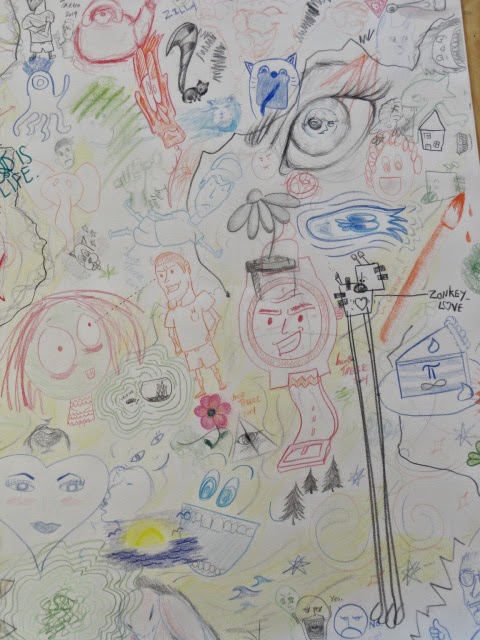 Ashley placed a large sketchbook on an easel for this interactive project. Over several weeks, students were encouraged to create a work of art based on their emotion using a color specific to that day. 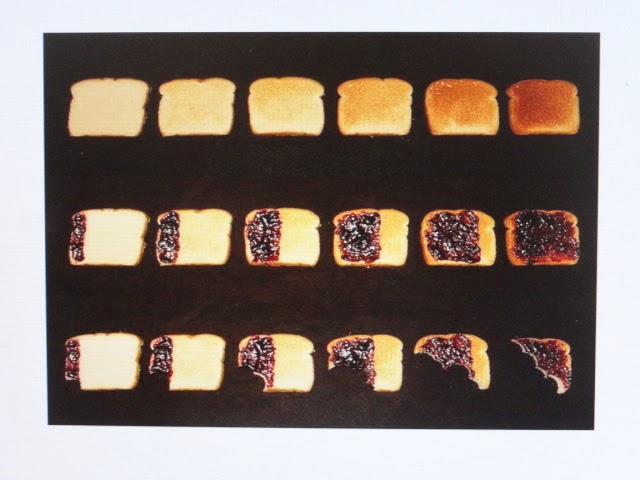 Anna wanted to combine the concept of time with cooking and eating food. Each piece of toast is a value darker over time. More jelly is spread as the value is increased and more bites are taken as the jelly is increased. 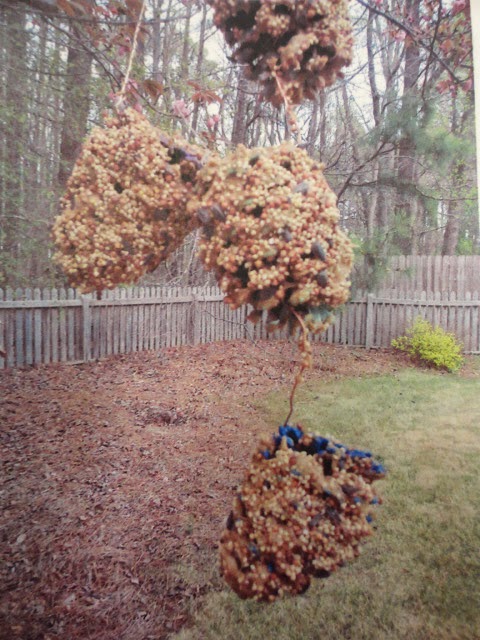 Rachel also wanted to explore the effect of  time and food but choose a more random method. Each pine cone was painted, covered with peanut butter and birdseed and left to see the effect the local wildlife and weather would have on the work. 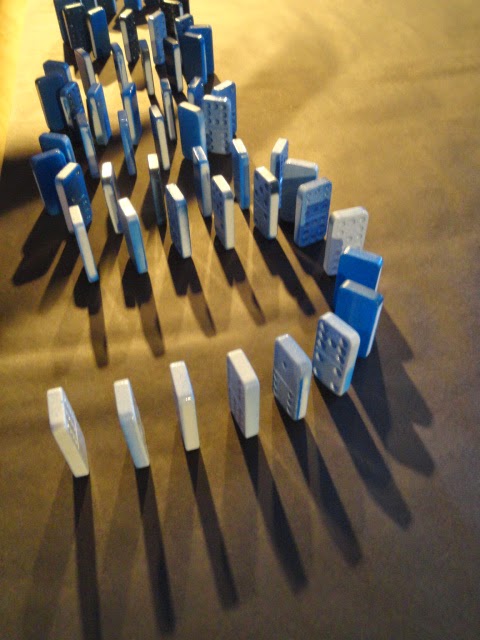 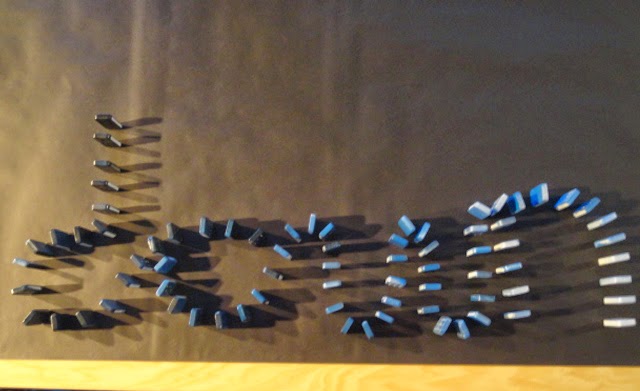 "All Fall Down" presents time in several ways.. The time it took Ryn to set up the work.. The amount of time that passed before someone accidentally knocked it down.. and the time it takes each domino to fall. 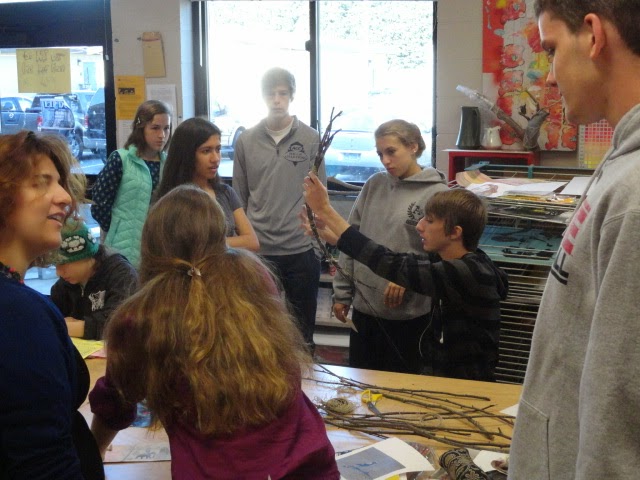 Students in the Art Three class presenting their art to their groups.
Posted by ian sands at 12:38:00 PM