2014 Teens, Inspired exhibition at the NC Museum of Art 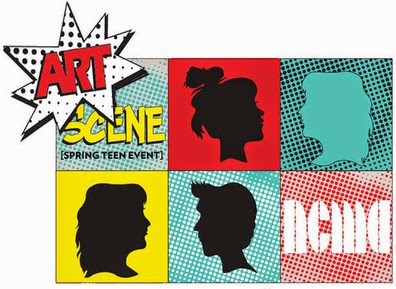 Congratulations to the following Apex artists who have been selected to be part of the 2014 Teens, Inspired exhibition at the NC Museum of Art!

The NCMA had over 100 entries- the largest number of submissions since the exhibition began 4 years ago. The jury chose the following works to be hung at the North Carolina Museum of Art Summer- Fall 2014 based on creativity, connection to the work that had inspired it, and artistic merit: 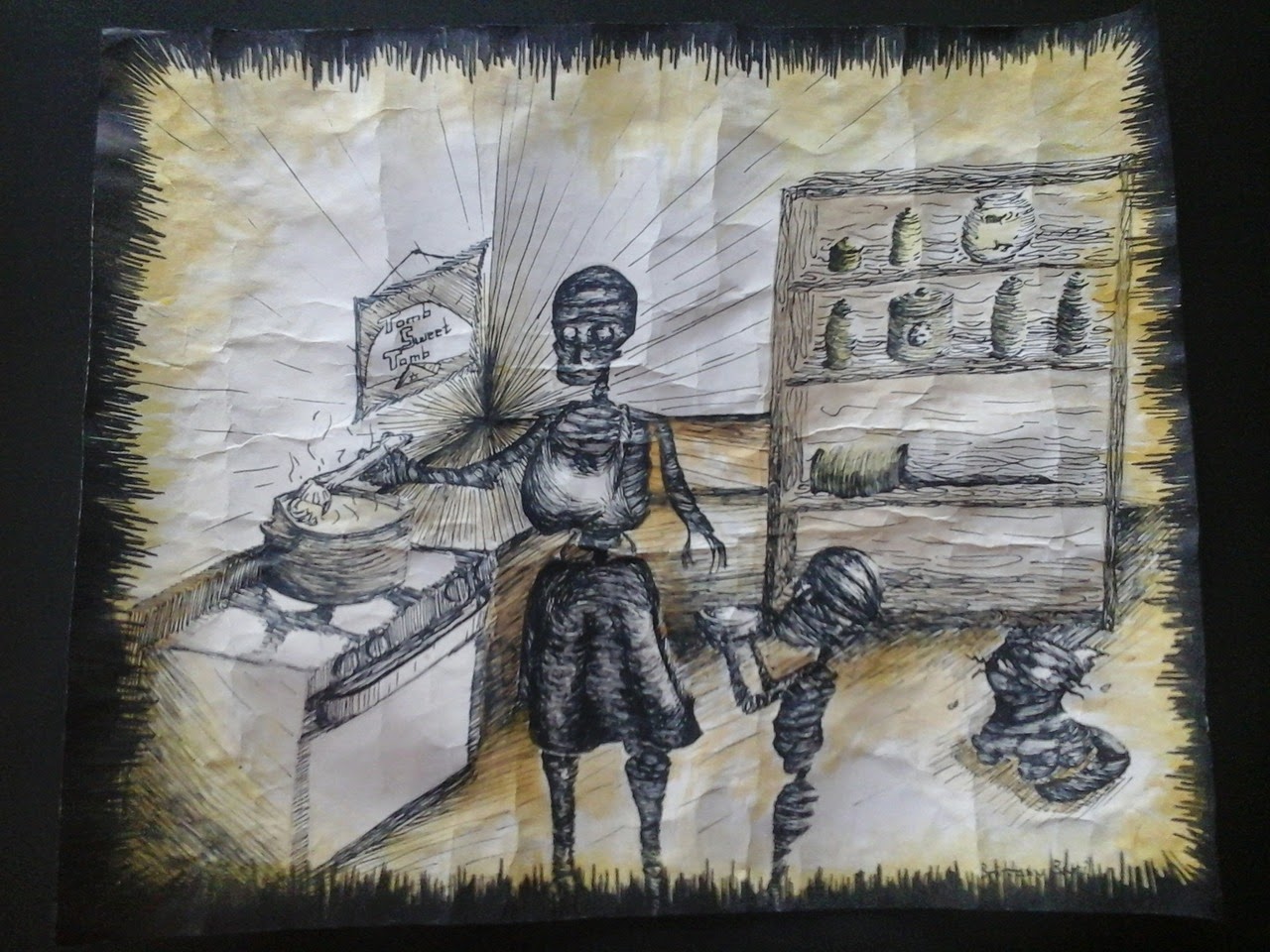 Brittany Baril
Mummy in the Afterlife

The inspiration for this piece was the False Door of Ni-ankh-Snefru. I saw the piece and was more inspired off of its history than anything else. The door is meant to be used as a passageway for the soul of a deceased person to travel between the afterlife and the world of the living.

View more of Brittany's work on her blog. 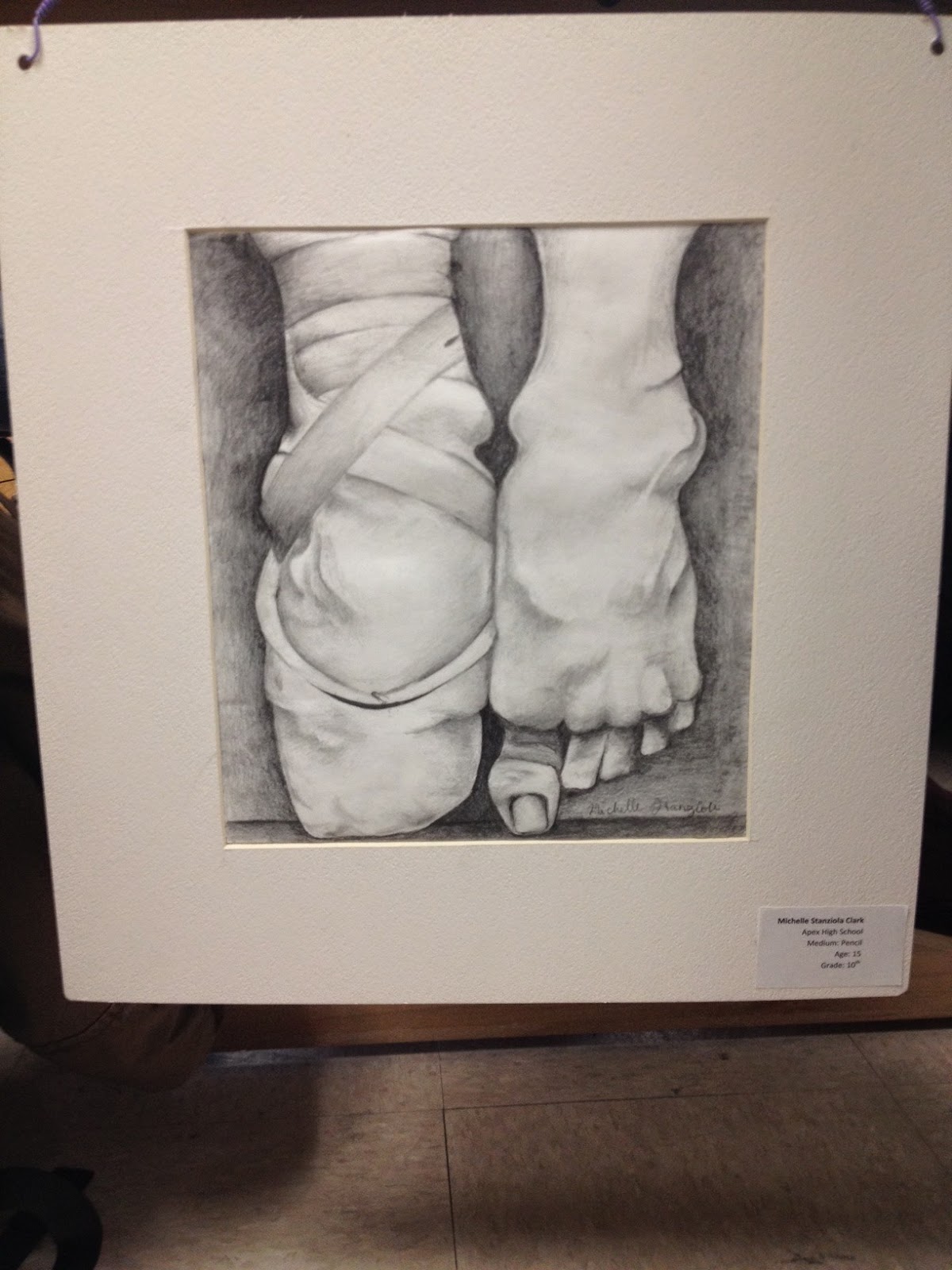 My What’s the Pointe drawing was inspired by The Classical Collection, specifically including pieces such as the Torso of Aphrodite and Aphrodite of Cyrene. These two pieces are sculptures of the female body influenced by the Greek and Roman culture.

View more of Dianne's work on her blog. 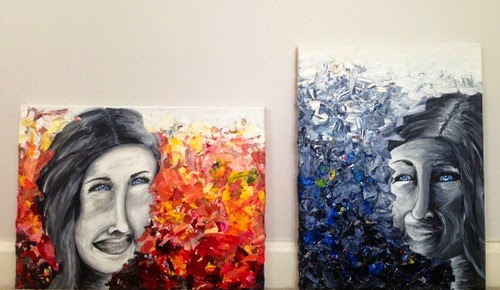 Hannah Siegel
Shades of a Day

My piece, “Shades of a Day”, is inspired by Monet’s classic painting, “The Cliff”, an oil painting completed in 1883.The theme for this assigned project in my art class was “Time as an Element,” in which somehow our piece had to incorporate time. I was immediately drawn to Monet’s series of paintings that he created, using various colors to portray different emotions throughout different times of a day, something that is very evident in “The Cliff”.

View more of Hannah's work on her blog.