Teens Inspired is an annual contest sponsored by the NC Museum of Art. The contest asks students to explore the museum's permanent exhibit and find a work of art that inspires them. Using this piece, students create their own work that is inspired by, but not necessarily a direct copy of... Theses entries are from our Art One and Art Two students. 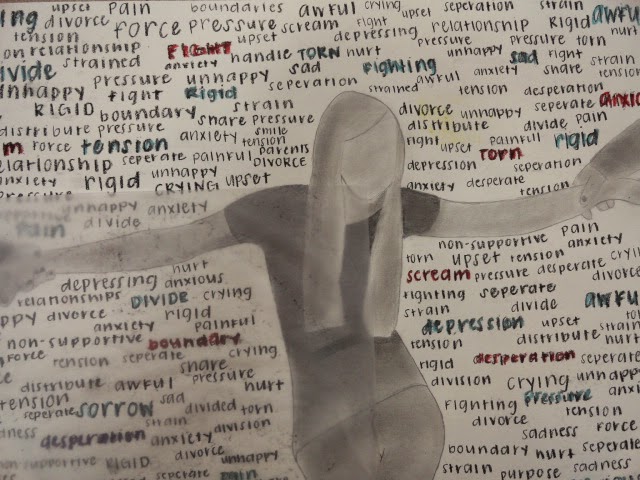 "I was inspired by Picasso's painting of the flowers because when I looked at it the theme that popped out to me was sharing v. fighting. We don't know whether Picasso was trying to depict in this painting if somebody was sharing their flowers with someone else, or if that other person was taking the flowers from someone else. In my piece of artwork a girl with no face which is of no real identification is being pulled two different ways by two different significant others. In my mind I think of a child whose parents are going through a divorce and fighting over this girl. In the background her thoughts and feelings are being put out with highlights in different regions of the artwork" ~Riley 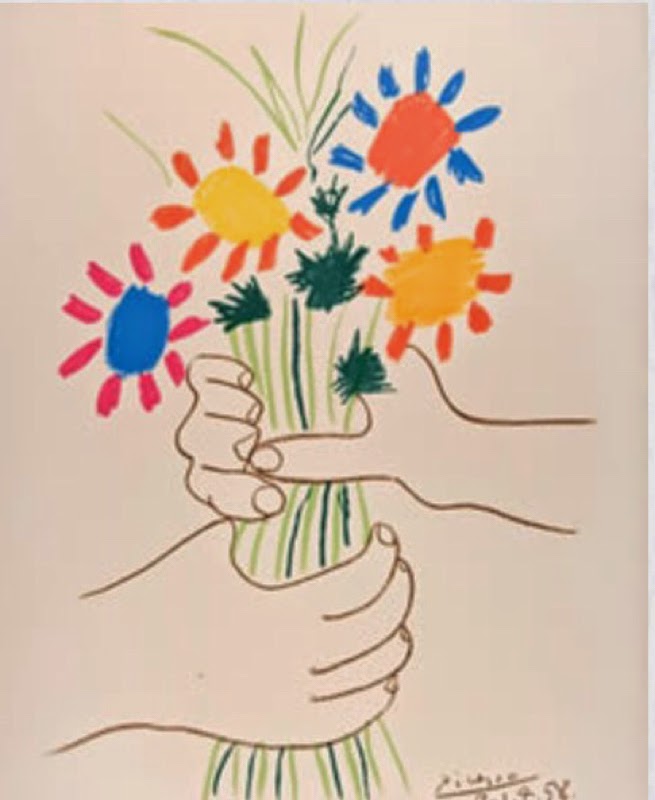 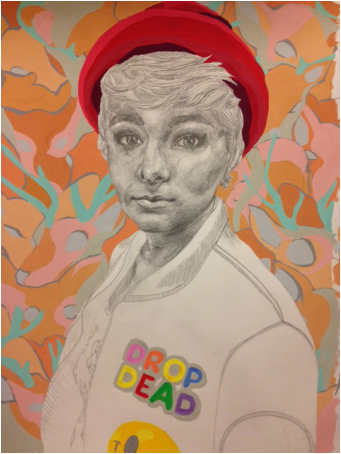 "its not really finished finished but that ok. This is inspired by Judith and Holofernes by Kehinde Wiley. ~Emma 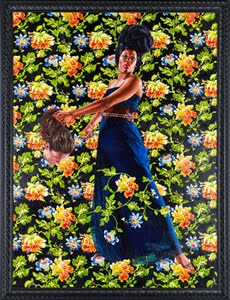 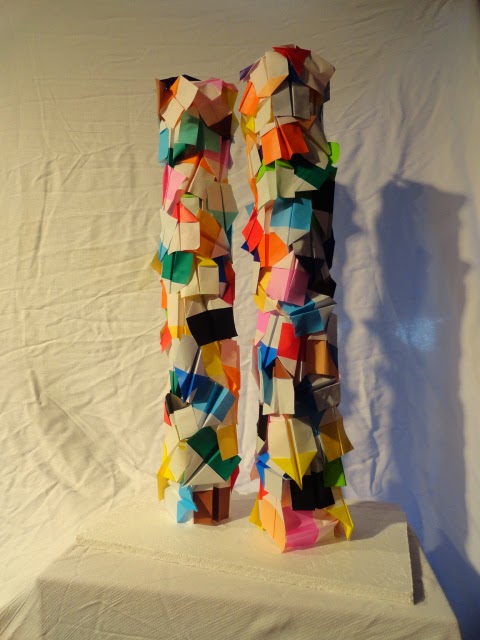 "I am inspired by this piece Rabble  from the Museum's collection because of its distinct large structure and the medium that is used which is paper origami butterflies. Instead of paper origami butterflies I wanted to make a commemoration to the 9/11 memorial by building two wooden towers like the World Trade Center Twin Towers in New York City.  I then decided to go along with the design of the Rabble by making paper origami airplanes like the two planes that crashed into the Twin Towers as a massive form of terrorism. #NeverForget" ~Andrew 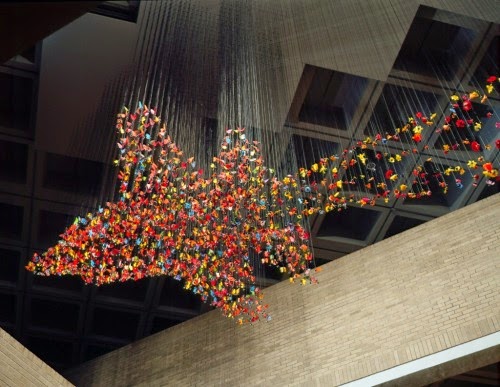 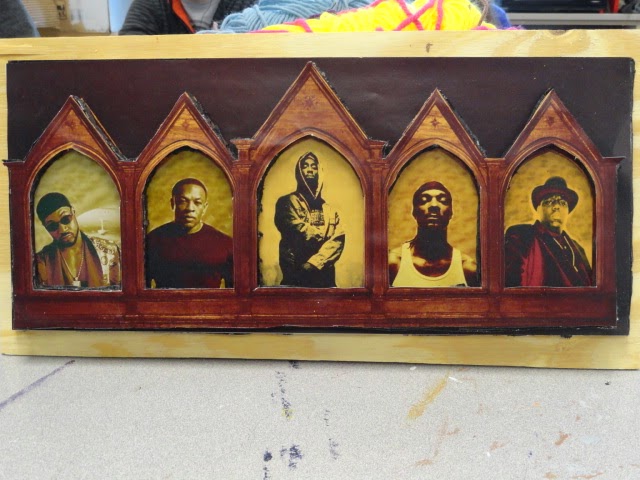 "The piece from the North Carolina Museum of Art that really inspired me was Peruzzi Altarpiece. I saw the Peruzzi Altarpiece on the website and realized that I could replace the religious icons with rap icons. From left to right the rappers that were put into the places were Ghostface Killah, Dr. Dre, 2pac, Snoop Dogg, and The Notorious B.I.G. Once I completed the Photoshop process I decided to mount the finished product on a tri tiered layer of poster board and finally on a piece of wood." ~Zane 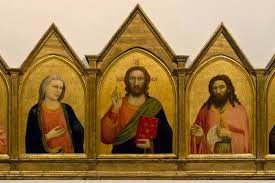 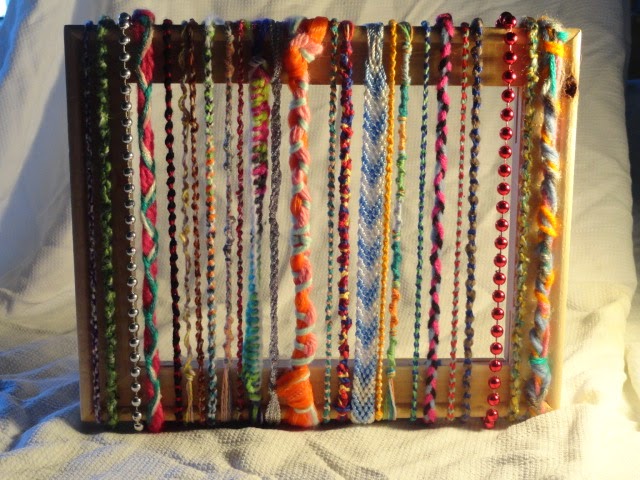 "I was inspired by the piece called Beaded Crown from the NCMA's permanent collection. I really liked the texture of the piece and the way the lines were woven together to create texture that was visually pleasing. The woven quality of this piece reminded me of friendship bracelets that I used to make when I was younger, so I decided that I would start making bracelets and create a project out of that. I chose to display the bracelets with a shadow box effect, by ripping off a canvas, and using the wooden frame to display the bracelets. " ~Sadie 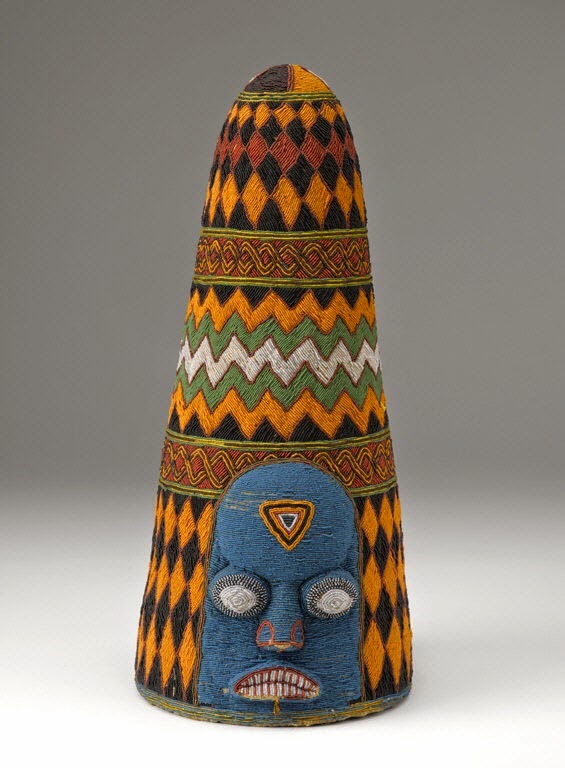 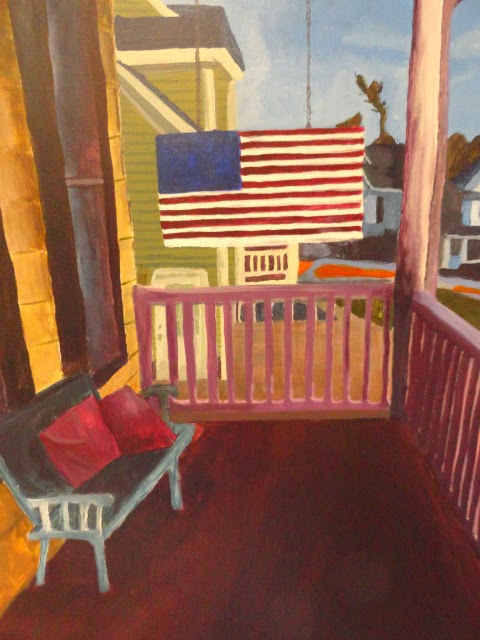 "For my piece, I chose a Monet. It is a beautiful painting of his back yard, in these entrancing darks and lights. The main color he used for his piece is blue and I just fell in love with the piece when I saw it. I picked it because it reminded me of calming relaxing days at home. With finals so near and the stress of finals I thought it would be an appropriate twist." ~Abi 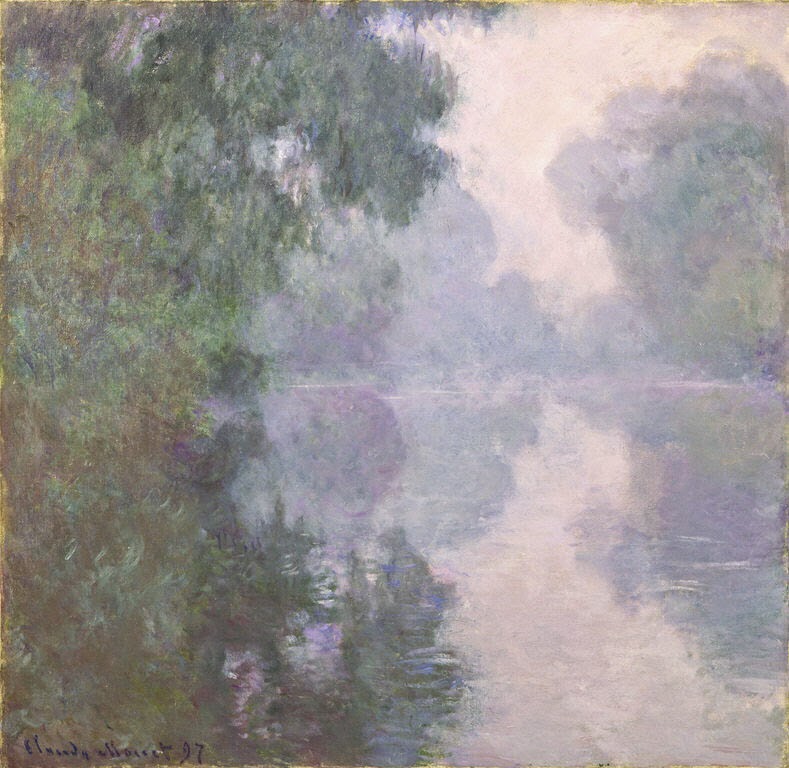