This project was originated from the PBS show, The Art Assignment and their visit with Chicago-based artist Deb Sokolow. Deb's art is all about observing people and then documenting what happens. Our current unit is Artists Observe so this seemed to fit right in!

For this assignment, we asked our Apex artists to place an object in a public spot where people can interact with it, observe what happens and then document their experiences. Here are a few examples of what our artists accomplished... 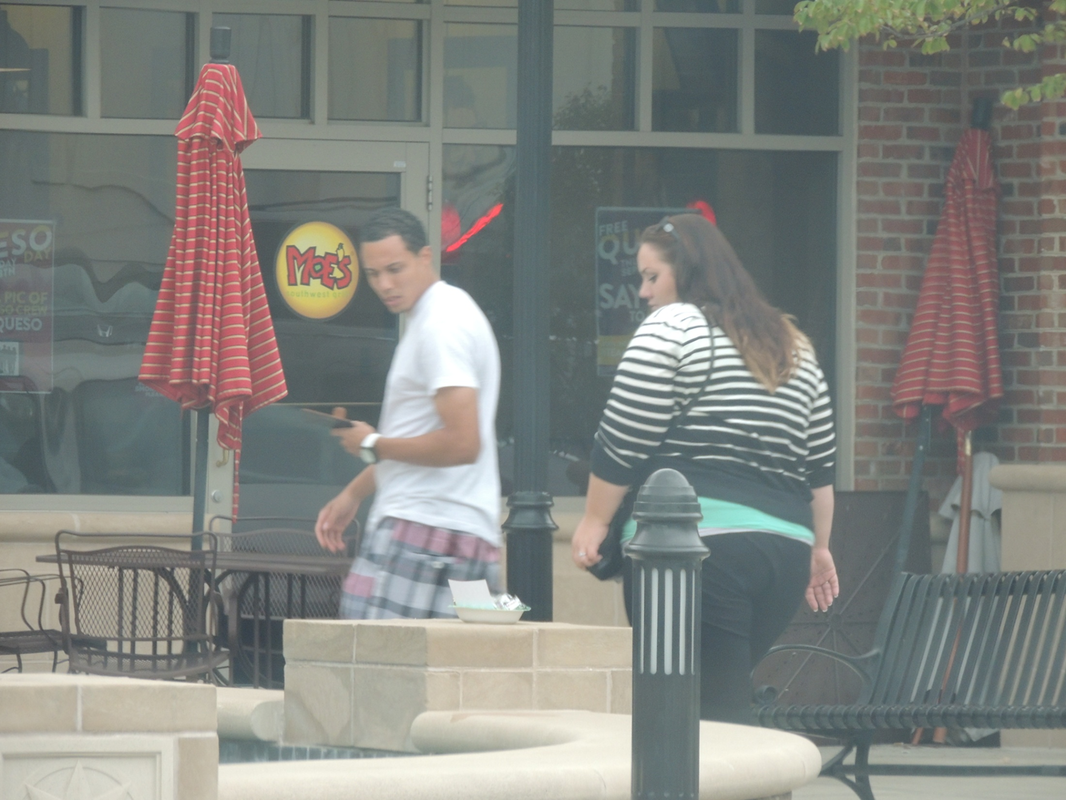 I decided to set out a bowl of candy with a sign reading,"Take one! Have a sweet day!' on a fountain near our local Moe's to see people's reactions. Almost immediately the bowl grabbed people's attention; several kids picked up the bowl only to set it back down on their parents' insistence.

This begs the question, why were parents so cautious towards individually wrapped sugary confections? I believe I have the answer. In 1982, a series of murders in Chicago rocked the country; these random killings are known as the Chicago Tylenol Murders or TYMURS by the Federal Bureau of Investigation. The murders were a series of random and intentional poisoning deaths of victims who had taken Tylenol. The killer opened the capsules and laced them with Cyanide and put them back on the shelf, killing whomever took the pill. The parents were cautious of the candy due to the lasting effects of TYMURS, but the kids succumb to peer pressure. So, would you take the candy or just leave it in the bowl? 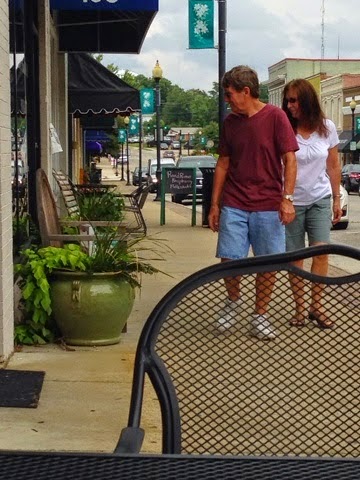 I put doughnuts in downtown Apex and watched and took pictures from a nearby table. One thing about stalking that pictures don't show is how frustrating it is! So many people walked by and didn't see the doughnuts! But finally after half an hour or so people walked by and I have pictures of adults looking at the doughnuts and a kid ran up and touched them and her mom pulled her away! I learned its hard to get peoples attention but it's easy to take pictures without them noticing.

This morning, I put a can of bread on a table at my church. However, I was so sad because no one even noticed my can of breadcrumbs. A lot of people simply looked at it, but they didn't interact with it like I was anticipating.

My assignment was to set an object out and see if people would touch it. Not surprising, I found that people were not as trusting as you would want them to be. I sat in front of the public library about 10ft away from a can of bubbles that I had wrote "play with me" on top of. I watched as adult and kids walked by but no one would touch it. I opened the cap to see if when people could see that it really was just bubbles that maybe they would play with it. They did not.

Overall it surprised me how much people either don't trust others or are afraid of being laughed at. Most parents told their kids no before even taking a second glance at the bottle. I learned that people would rather be boring than risk being embarrassed or taking a couple seconds out of their schedule to play. 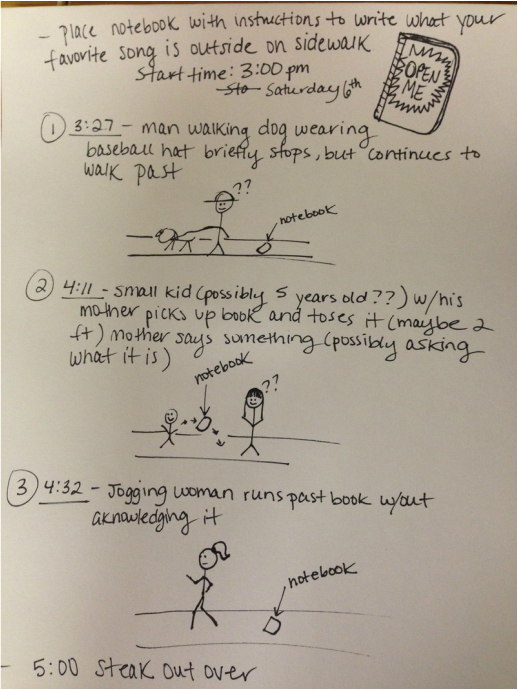 On the sidewalk, I place a notebook with instructions for the discoverer to write their favorite song and place the notebook back. Creepily I watched from the window, taking notes and hoping not to be seen, because that would be quite awkward.

What happened:
3:00 pm- Stakeout begins
3:27 pm-A tall man with a baseball hat walking his dog passes by. He stops briefly, but continues to walk past.
4:11 pm-A little boy, maybe around 5 years old, and his mother walk past. The little boy picks up the book and tosses it, about 2 feet. The mother looks at the boy and says something, possibly asking what the book was or telling him not to throw things.
5:00 pm- Stakeout over

Essentially what I discovered is that I live in a neighborhood with a bunch of hermits who don't like to leave the presence of their homes, considering in two hours only four people were spotted. No one even opened the book. The little boy had the closest interaction.